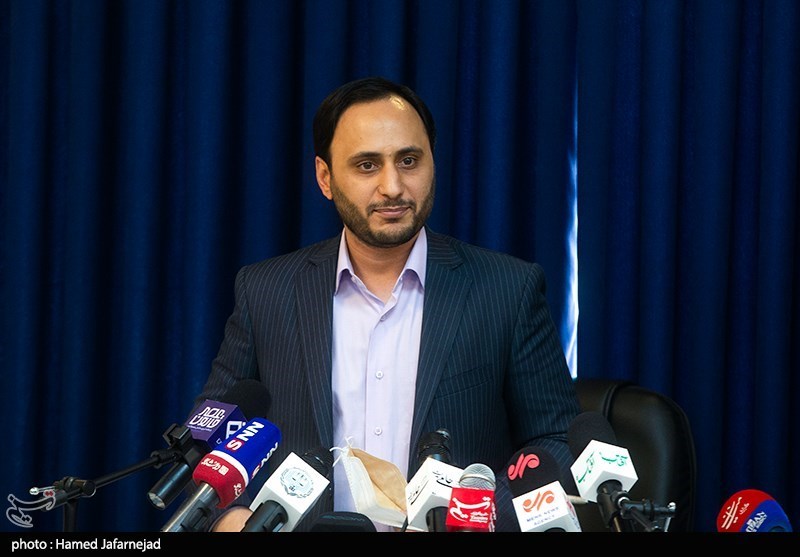 Iranian President Ebrahim Raisi will pay a visit to Russia in the coming days, Iranian administration announced on Tuesday.

Speaking at a press conference on Tuesday, the spokesman for the Iranian administration said Raisi will travel to Russia in early 2022.

Ali Bahadori Jahromi said the deputy head of the president’s office for political affairs is making arrangements for the trip.

The upcoming presidential visit is expected to result in a number of major agreements and contracts and focus on talks about the revival of the Joint Comprehensive Plan of Action (JCPOA) as well as expansion of economic and trade ties between Tehran and Moscow.