Five Civilians, Including Immigrant and a Child, Injured in Saudi Bombing on Saada 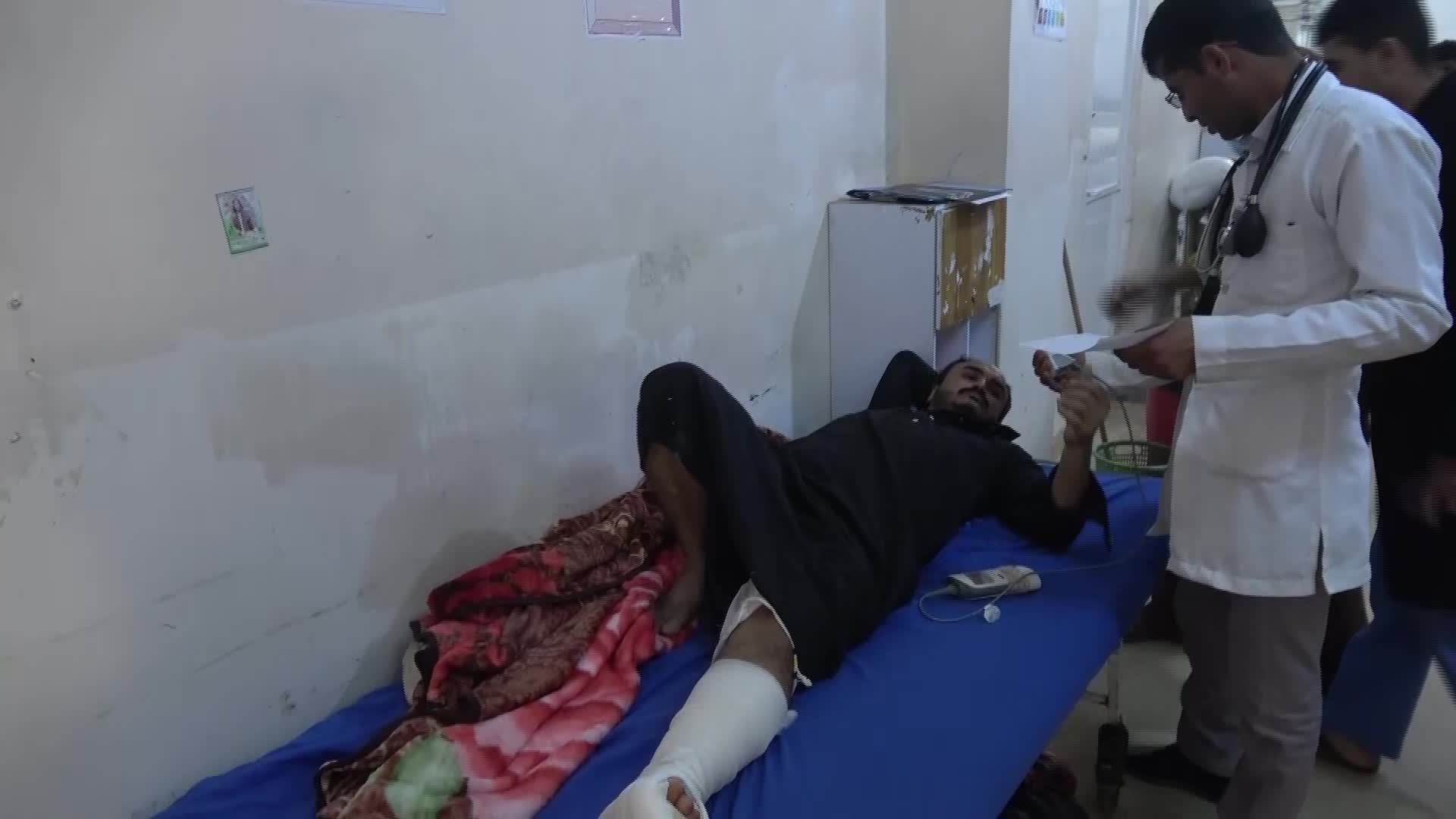 The wounded were taken to Al-Madina Hospital in Saada, including an African immigrant and an African girl in addition to three Yemenis.

Monabbih and other border districts witnessed the largest massacres during the Saudi coalition’s war on Yemen since seven years.