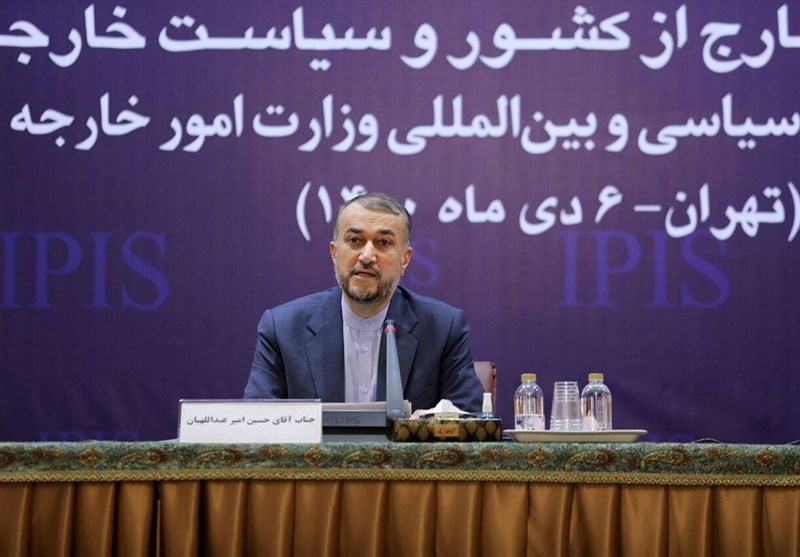 Iran’s Foreign Minister Hossein Amirabdollahian stressed that the new round of Vienna talks on the revival of the JCPOA revolves around ways to give Iran assurances that it will enjoy the economic benefits of the 2015 nuclear deal and to have the sanctions against Tehran lifted in a verifiable manner.

Speaking to reporters in Tehran on Monday, Amirabdollahian gave details of the subject that are going to be discussed in the fresh round of the JCPOA talks, which will begin in Vienna today.

He noted that the main topics of the forthcoming round of talks will be “assurances and verification.”

“The new round of talks will begin in Vienna today. Today, we have a mutually acceptable document on the negotiating table, which we consider as the (result of) documents of December 1 and 15, about both the nuclear issue and the sanctions,” the top diplomat said.

The foreign minister noted that what matters the most to Iran is that the contents of the documents and the discussions would lead to the conclusion that Iran will be able to sell its oil easily and without any limits, receive the oil incomes in the form of foreign currency in its bank accounts, and enjoy all the economic benefits of the JCPOA in various sectors.