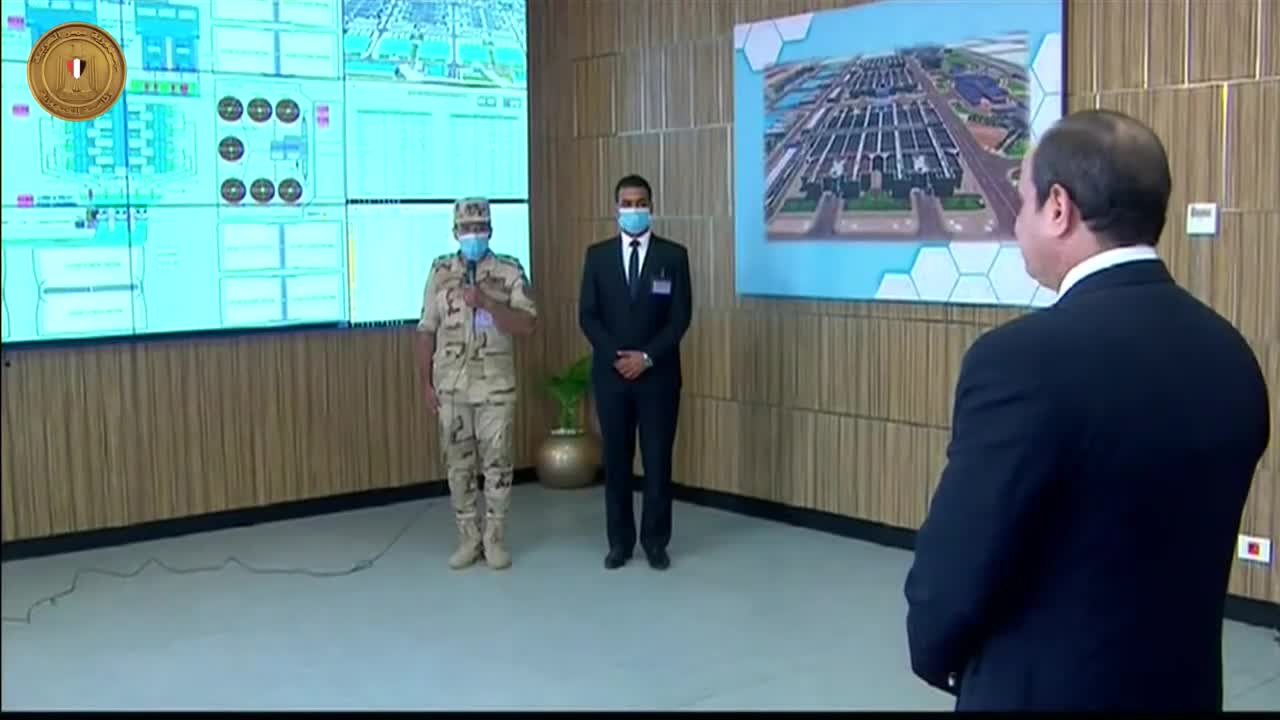 Egypt’s President Abdel-Fattah El-Sisi said on Monday that the government, and the army if necessary, will intervene to remove violating irrigation facilities on the environs of Nile canals nationwide within the coming six months.

During the inauguration of a water treatment plant in Bahr Al-Baqar, largest of its kind worldwide, in Port Said governorate, El-Sisi warned that the government will deny violators access to subsidies on bread and other state services until the violations are removed.

“Six months and I shall find these bridges cleaned up. If necessary, the army should intervene,” he said.

The interior ministry, the governorate and, if needed, the armed forces will ensure that all these violations made over the past 20 or 30 years are removed in six months, El-Sisi added.

The president further affirmed that violations, whether on agricultural lands or facilities such as canal branches, are no longer accepted.

Egypt has allocated EGP 700 billion to secure a decent life for its people, so it will not accept transgression on state lands, El-Sisi added.

“We are racing against time to develop, modernize, and restore the efficiency of our water facilities… Both the state and the people have a role to play,” El-Sisi continued.

“While we line canals and adopt procedures… We will not accept that anyone transgresses our capabilities and what we do to improve the living conditions of the people,” El-Sisi added.