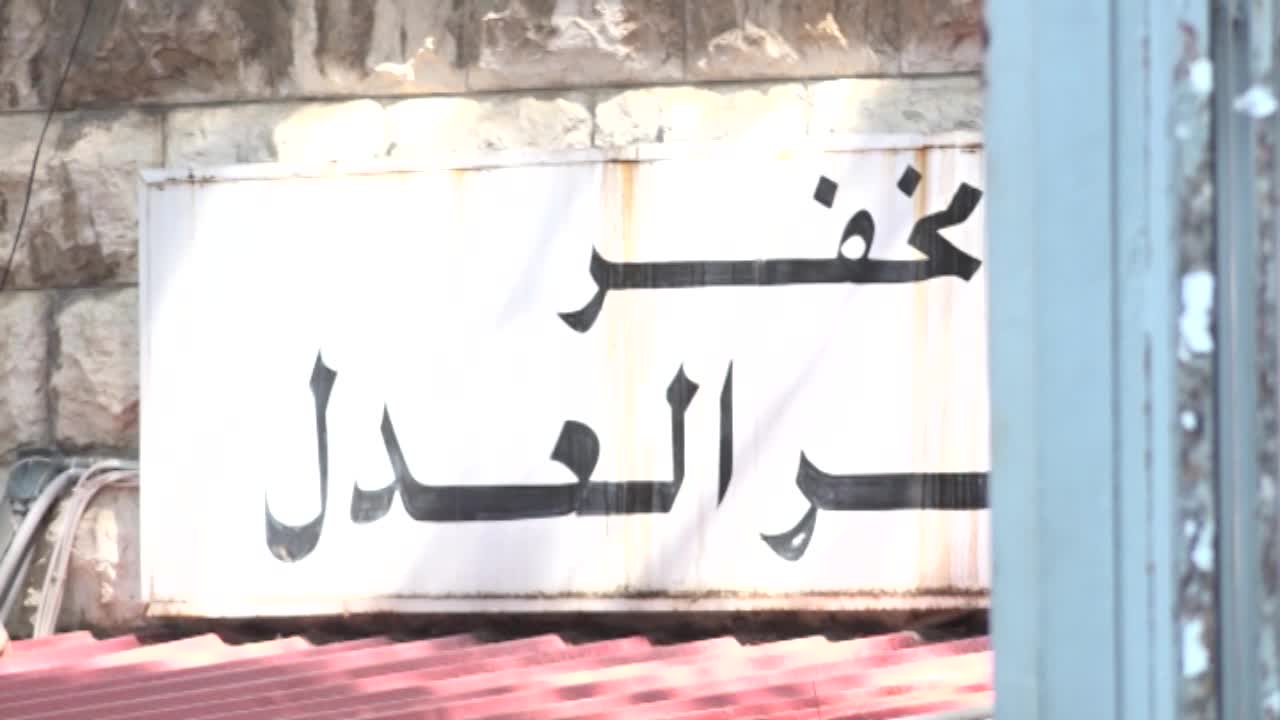 Subsequently, the probe is on hold pending the decision of the Beirut Court of Cassation.

On August 4, 2020, a massive blast rocked Beirut Port blast, killing around 195 citizens and injuring over 6000 of others. The explosion also caused much destruction in the capital and its suburbs.