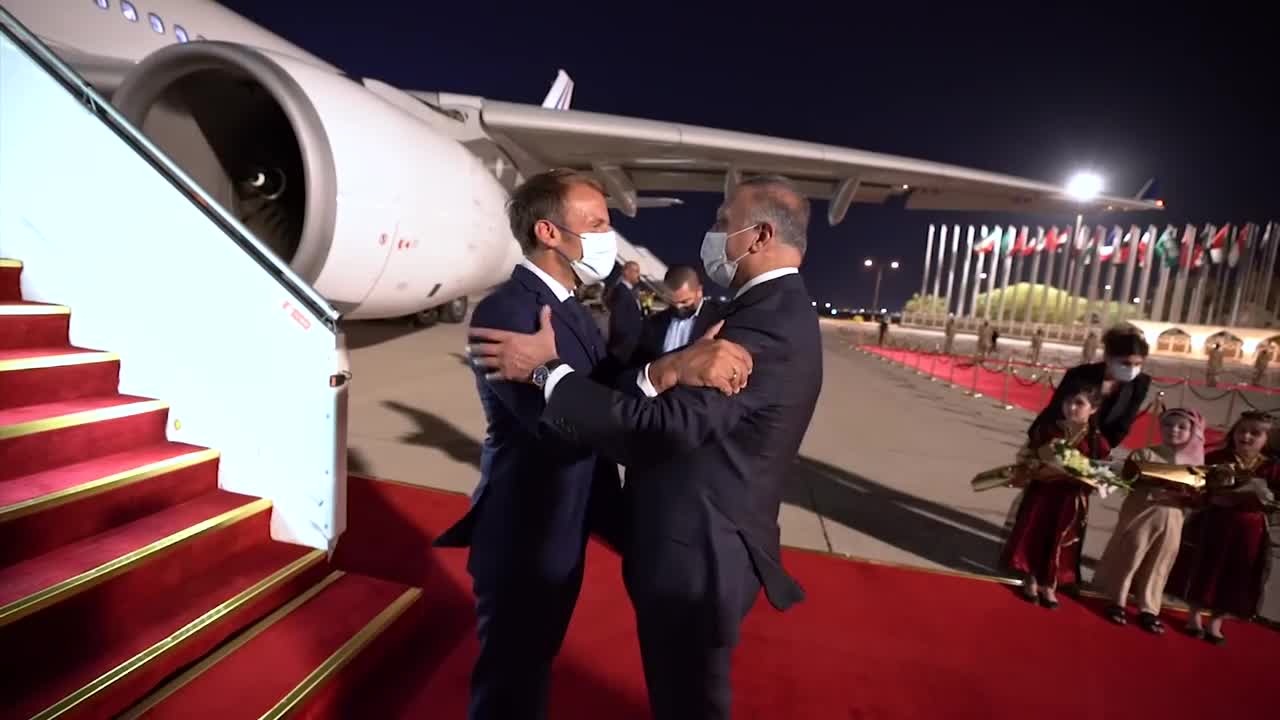 Iraq’s capital, Baghdad is hosting “Baghdad Conference for Cooperation and Partnership” with the participation of 9 countries, as well as international organizations.

Baghdad announced that Iran, Turkey, Jordan, Saudi Arabia, and Kuwait were invited. Additionally, officials from Qatar, the United Arab Emirates, and Egypt are to take part in the event, as well as representatives from the United States, Russia, China, the UK, and France.