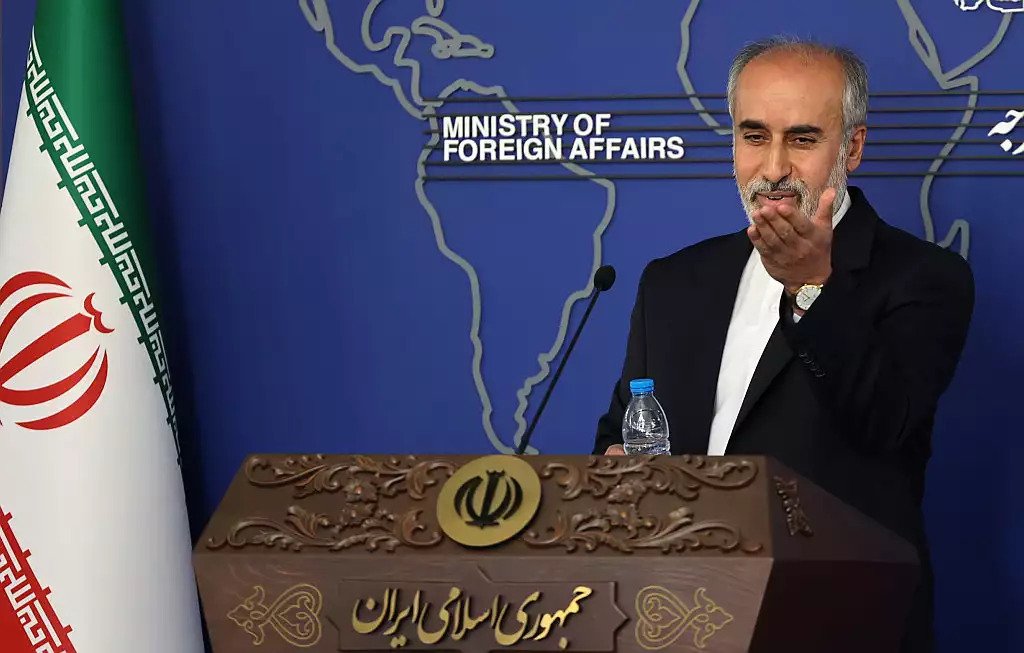 The spokesperson for the Iranian Foreign Ministry condemned the Israeli demolition of houses of Palestinian people in the occupied West Bank, reminding the Zionist regime that it cannot escape its grim fate by continuing barbarous activities.

In a post on his Twitter account on Thursday, Naser Kanaani condemned the demolition of six houses in Jericho in the occupied West Bank by the Zionist regime’s bulldozers as a daily practice of the occupiers that includes destruction, shooting, massacre, violence, suppression, arrest of children, ruining farmlands, cutting trees, etc.

“Definitely, the continuation of such barbarism that happens under unconditional support from the US won’t change the apartheid Zionist regime’s doomed fate,” he added.

On Wednesday, Israeli authorities razed down six houses in Jericho, a continuation of what rights advocates denounce as the regime’s policy of dispossession and ethnic cleansing of Palestinians.

The regime’s forces raided the region and flattened six residential structures with bulldozers. Similarly on Tuesday, the Israeli military bulldozers had demolished two houses belonging to Palestinian inmates, Yusef Aasi and Yehya Miri, whom the regime has accused of killing a settler in the West Bank village of Qarawat Bani Hasan back in April.

The United Nations Office for the Coordination of Humanitarian Affairs (OCHA) says that Israeli authorities confiscated large swathes of land and demolished more than 50 Palestinian-owned structures across the occupied West Bank between June 28 and July 18.