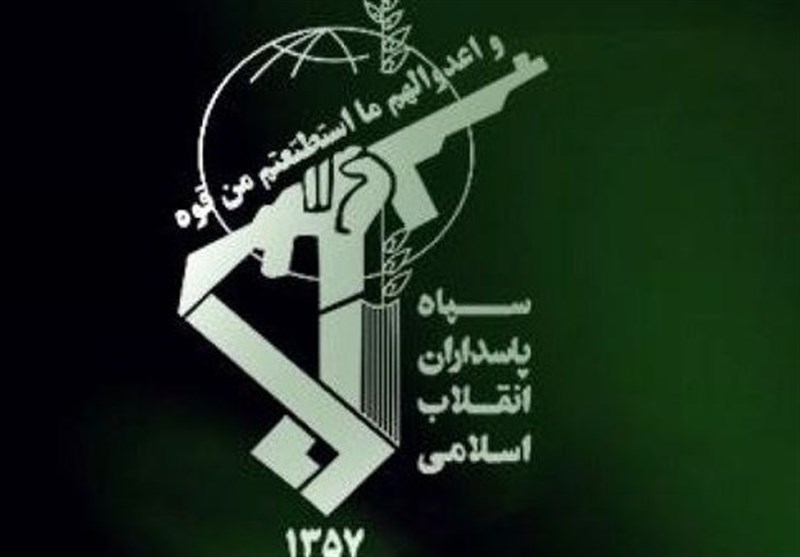 The Islamic Revolution Guards Corps (IRGC) said the recent developments in occupied Palestine show that the demise of the Zionist regime is imminent.

The recent developments, especially the fact that the flames of Intifada (Palestinian uprising) have passed through the walls of the center of the Tel Aviv regime signify that the occupation regime’s days are numbered and the occupiers are nearing their end rapidly, the IRGC said in a statement released Thursday, on the eve of the International Quds Day.

It hailed late founder of the Islamic Republic Imam Khomeini’s declaration of the last day of the holy month of Ramadan as the International Quds Day, saying the prudent initiative and historical move was a meaningful phenomenon and a source of pride for the Iranian nation for playing an effective role in supporting the oppressed Palestinian people.

The IRGC added that the Zionists thought they could consign the Palestinian issue and the cause of Al-Quds into oblivion by following satanic plans such as the so-called “deal of the century” and normalization of ties with some Arab countries but they were wrong and now their dream of sustainable and permanent security has been shattered.

The statement further underlined that the discourse of resistance and support for Palestine considers the only solution to the Palestinian issue to be an end to occupation and expulsion of occupiers, the return of Palestinian refugees and holding of free elections to let them decide their own fate.