Kremlin Warns Against ‘Pumping Up’ Ukraine with Weapons 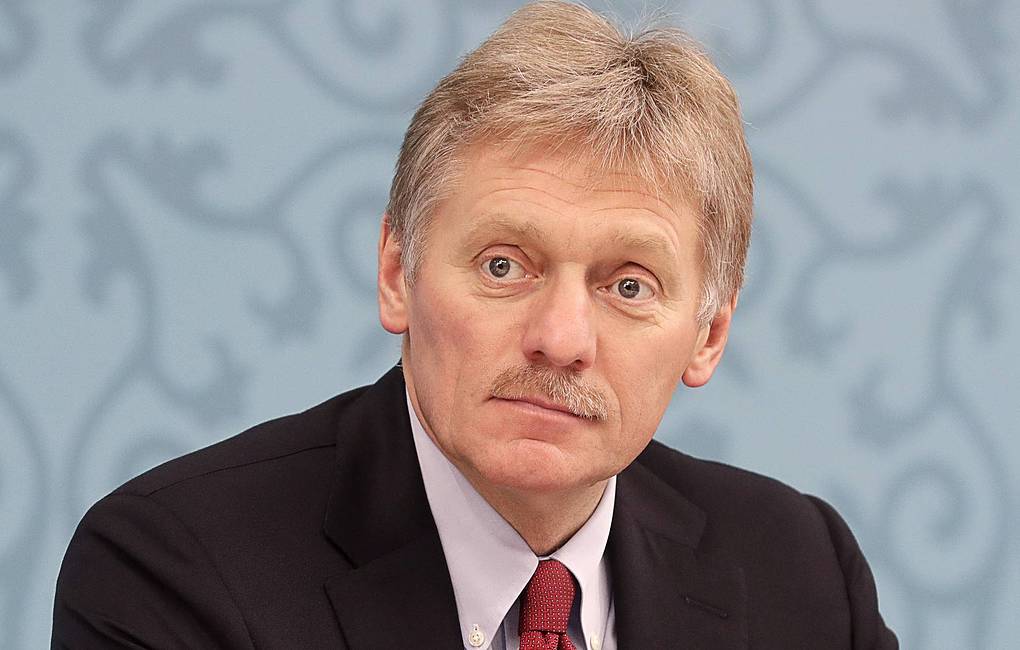 The Kremlin said Thursday that Western arms deliveries to Ukraine were dangerous for European security.

At the press conference, Kremlin spokesperson Dmitry Peskov warned the West against “pumping up” Ukraine with the weaponry.

“The tendency to pump up Ukraine and other countries with weapons is the type of actions that threaten the security of the continent and provoke instability.”

Peskov was responding to comments made by Britain’s Foreign Secretary Liz Truss on Wednesday, calling on Kyiv’s allies to “ramp up” military production, including tanks and planes, to help Ukraine.

He also warned the other countries against arming Georgia and Moldova saying that it threatens the regional security and will create instability.

Ukraine’s President Volodymyr Zelensky has been pleading for heavier firepower to push back the Russian advance in the east, but allies are wary of being drawn into a conflict that could spiral into an outright military confrontation between Moscow and NATO.