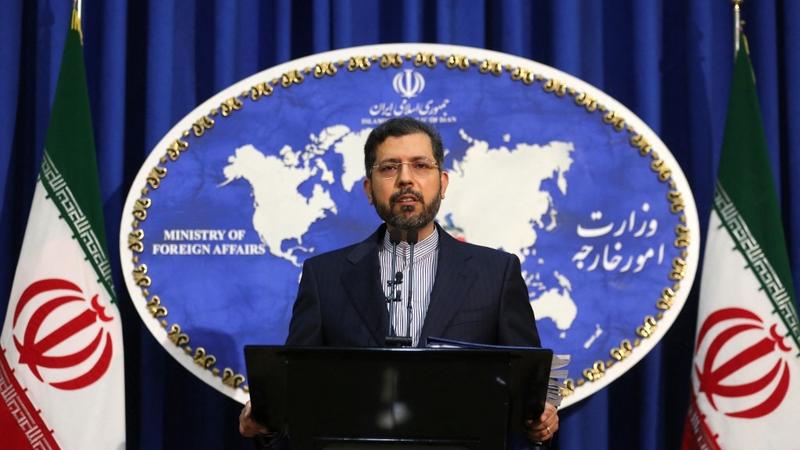 Iranian Foreign Ministry Spokesperson said that a draft of the Vienna talks agreement has been prepared, adding that the West and the US have not yet made a political decision on the remained main issues.

“Bagheri’s trip to Tehran is an ordinary trip like any other trips that have been made so far, and its purpose was to consult and receive instructions before returning to Vienna,” Saeed Khatibzadeh said in his weekly press conference on Iran’s chief negotiator Ali Bagheri Kani’s return to Tehran on February 23rd.

“A draft of the agreement was prepared and needed to be considered. The West and the United States have not yet made a political decision on the three main issues. The issues have been related to the lifting of sanctions and political claims about the nuclear program, and in the coming days, we will see whether the other side has made its decision or not,” he added.

“The draft has been prepared jointly and over 98%written jointly, and what remains is to be addressed,” the diplomat noted.

Stating that the agreement was reached in 2015, the spokesman said that the Iranian negotiating team is not in Vienna for a new agreement. “We are in Vienna for the 2015 agreement to be properly implemented this time by the United States and three European countries.”

Regarding the joint statement of the European Union and the Persian Gulf Cooperation Council on the three Iranian islands, he called it blatant interference in Iran’s internal affairs and sovereignty and territorial integrity. “This unprofessional and baseless statement must be corrected,” he said.

“The three islands are an integral part of Iran and there is no difference in this regard,” Khatibzadeh noted.