Japan to Join US, EU in SWIFT Ban on Russian Banks 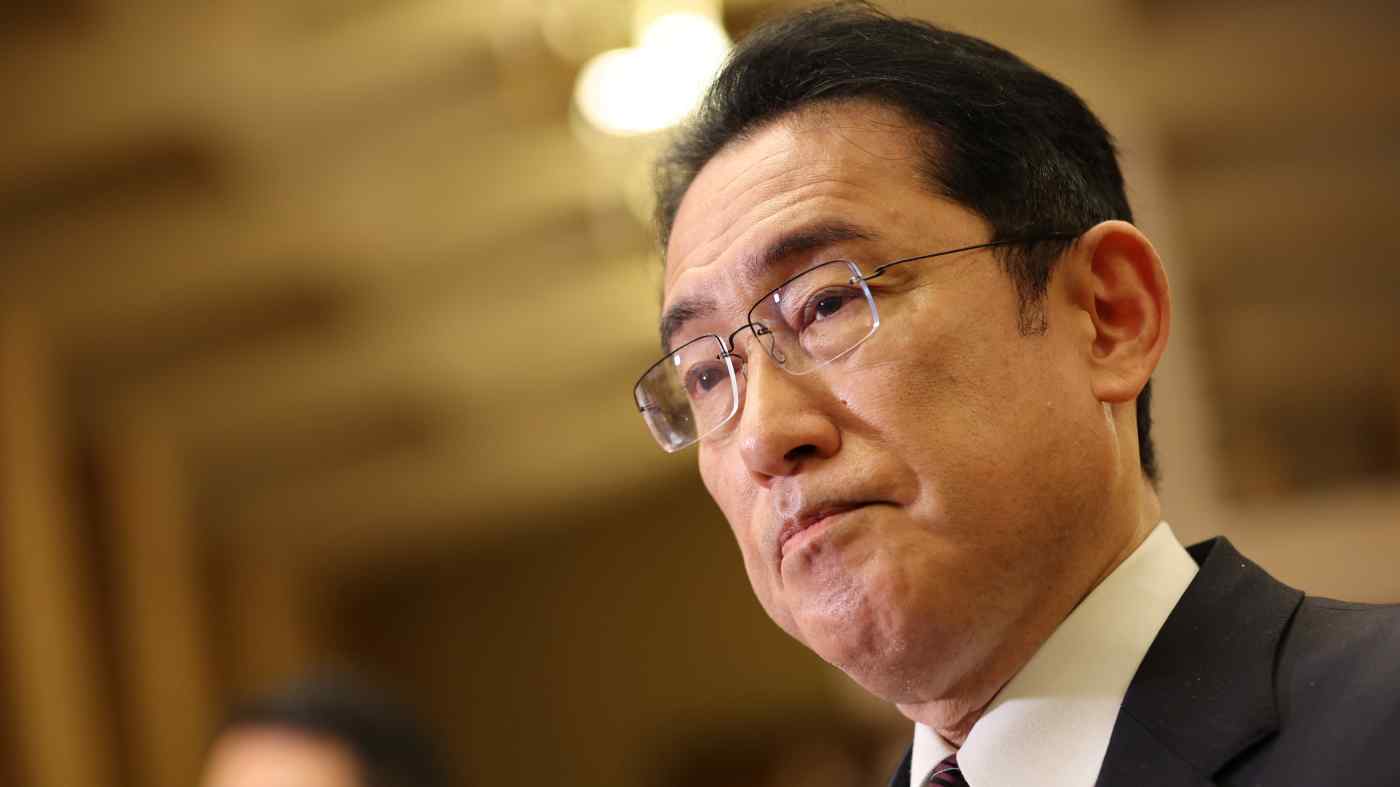 He told reporters that Japan also plans to freeze assets held by Russian President Vladimir Putin and other officials.

On top of the sanctions already announced on Russia, Japan will freeze assets held by Russian President Vladimir Putin and other Russian government officials, Kishida said.

“We will show that a reckless act of violence comes with a huge price,” Kishida told reporters, condemning Russia’s “aggression.”

“The international community’s relationship with Russia can no longer be the same as before,” he said.

Kishida condemned Russian’s invasion of Ukraine as a violation of international law that undermines the sovereignty and territorial integrity of the Eastern European nation.

The Japanese government will extend emergency humanitarian assistance worth $100 million to Ukraine, he added.