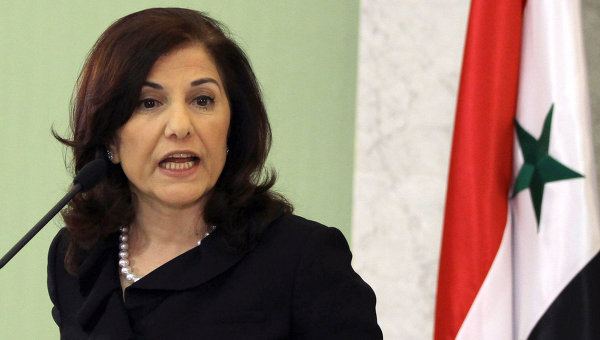 She added “Had not Russia made the move (to launch a special military operation in Ukraine – TASS), it could have suffered far more serious damage,” Shaaban noted. “Would the US let its neighboring country Mexico make an alliance with Russia?”

According to the Syrian presidential advisor, “mankind needs to realize its need to establish a new world order” based on respect for the sovereignty of countries and international law. “The world is fed up with Western hegemony,” Shaaban emphasized.