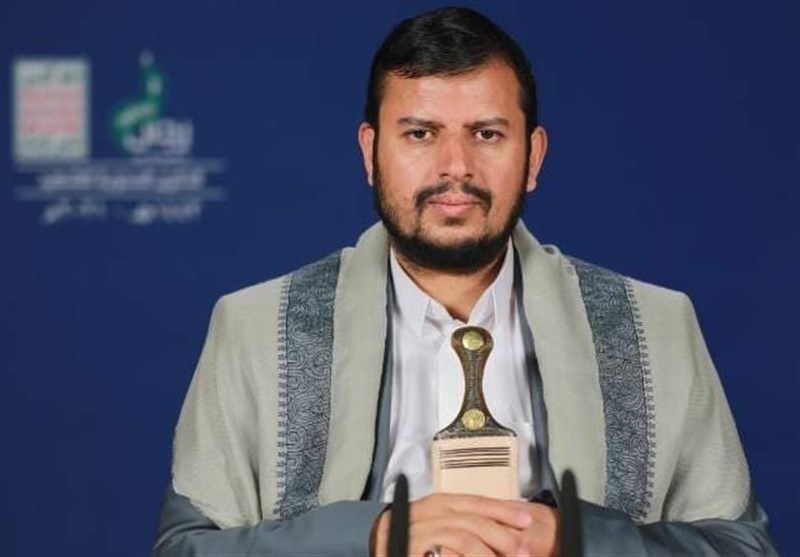 The United States and Israel use certain regional Arab states as tools to implement their plots against the Muslim world, leader of Yemen’s Ansarullah Abdul-Malik al-Houthi said on Sunday.

Al-Houthi was speaking in a televised speech broadcast live from the capital Sana’a on Sunday, while addressing a ceremony held to mark the martyrdom anniversary of Hussein Badreddin al-Houthi, who was assassinated by forces loyal to slain former Yemeni dictator Ali Abdullah Saleh back in 2004.

Criticizing certain Arab states for their inaction toward the plots hatched against the Muslim world by the US and its regional ally, Israel, al-Houthi said the US and the Zionist regime have actually no respect for the regimes in the United Arab Emirates (UAE), Bahrain and Saudi Arabia, which have already taken steps to normalize ties with Tel Aviv or are considering plans to do so.

“The US and Zionists view regional Arab states only as expendable tools to implement their plots” against the Muslim world,” al-Houthi said, denouncing “some traitor Arab states for collaborating with US, Israeli plots”.

The Ansarullah chief also stressed that Washington only loves and trusts the Israeli regime in the region and will eventually abandon other regimes.

Al-Houthi then warned that US, Zionist enemies “pretend to be friends of people” in our region through propaganda while at the same time they only seek to steal natural and human resources of Muslim nations.

“Enemies seek to prevent Muslim nations’‎ development and keep them occupied with conflicts,” the Ansarullah leader went on to say. “Zionists only take advantage of traitors in our region, while they hate people of our region.”

Houthi touched on the occupation of Palestinian land by Israelis, saying they occupied Palestinian territories based on “fabricated religious scripts” and that their lobby in the world is the “main instigator of conflicts in our region.” He said the Zionist lobby has taken control of Western states to a large extent.

The Ansarullah chief then stressed that enemies seek to create religious supremacy for the Zionists in our region and that they want to take full control of our nations to silence all voices that oppose their plots.

In conclusion, Houthi stated, “We need to be steadfast to stand against enemies’ projects.”