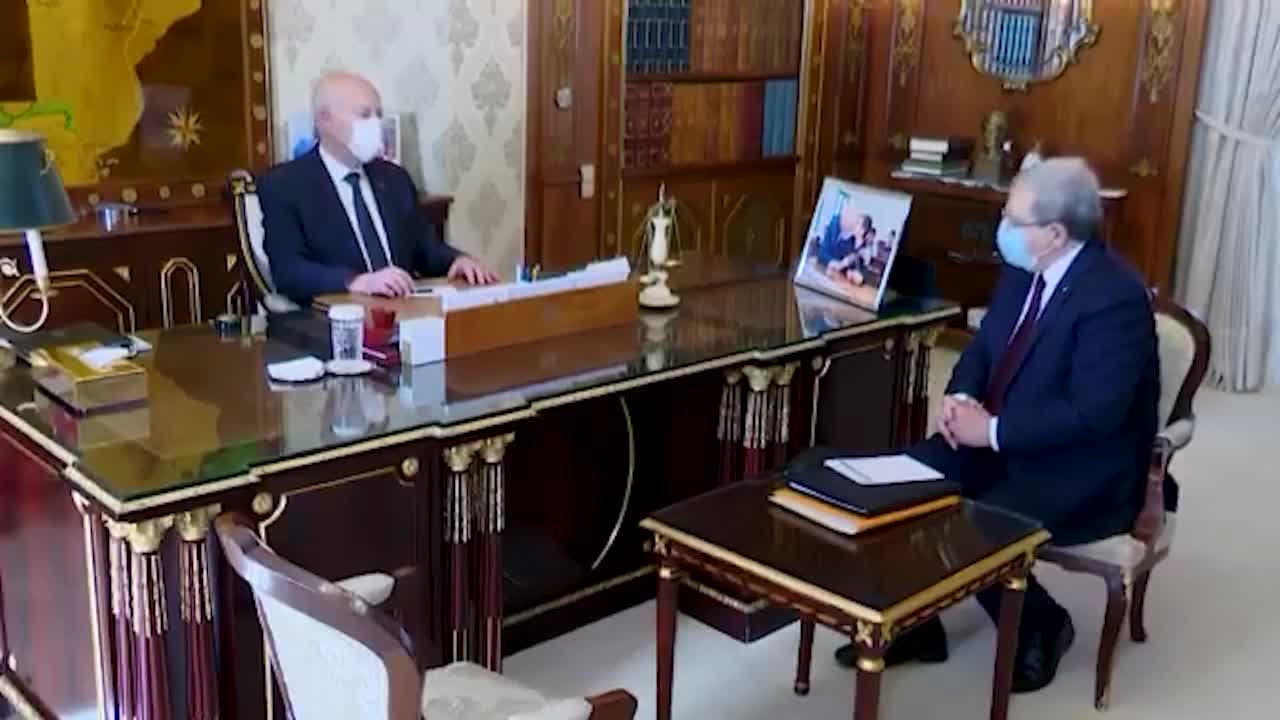 During a meeting on Thursday, Minister of Foreign Affairs Othman Jerandi also informed Saied about upcoming regional and international events.

Jerandi said he was charged by President Saied to represent Tunisia at the ministerial conference of Arab foreign ministers to be held this week in Kuwait.

He added that the President of the Republic had also entrusted him with representing Tunisia at the next African Ministerial Conference, as well as the African Summit scheduled for February 5 and 6, 2022.

The Minister of Foreign Affairs said he had also informed the President of the preparations for the “One Ocean Summit” to be held in Brest, France.

Jerandi said Saied presented his vision on the various issues that Tunisia intends to support and defend, according to principled positions aimed at strengthening relations with Arab, continental and international spaces.