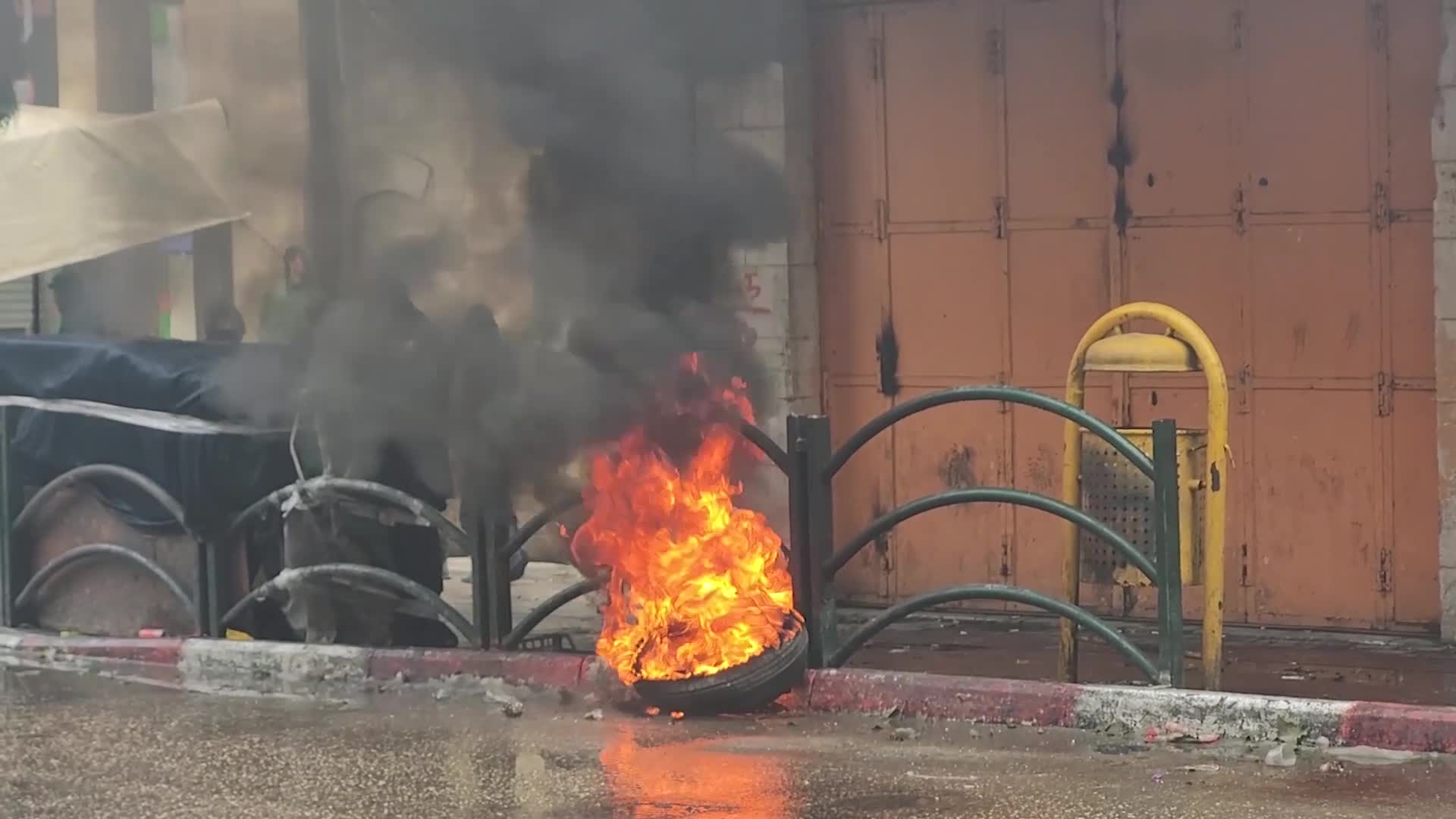 In Qalqilya, clashes erupted in Kafr Qaddoum after IOF violently suppressed the weekly march organized by local youths in protest against Israeli settlement activity and against the closure of the village’s main road for the past 11 years.

Four youths were injured by rubber-coated bullets, while dozens others suffered teargas inhalation problems. A journalist and a child were among the injured.

In al-Khalil, clashes broke out in the Bab al-Zawiya neighborhood, where dozens of local residents suffered from teargas inhalation.

Israeli and Palestinian estimates indicate there are about 650,000 settlers living in 164 settlements and 116 outposts in the West Bank, including in Occupied Jerusalem.

Under international law, all Jewish settlements in the occupied Palestinian territories are considered illegal.