Raisi in Gilan Province for a Provincial Tour 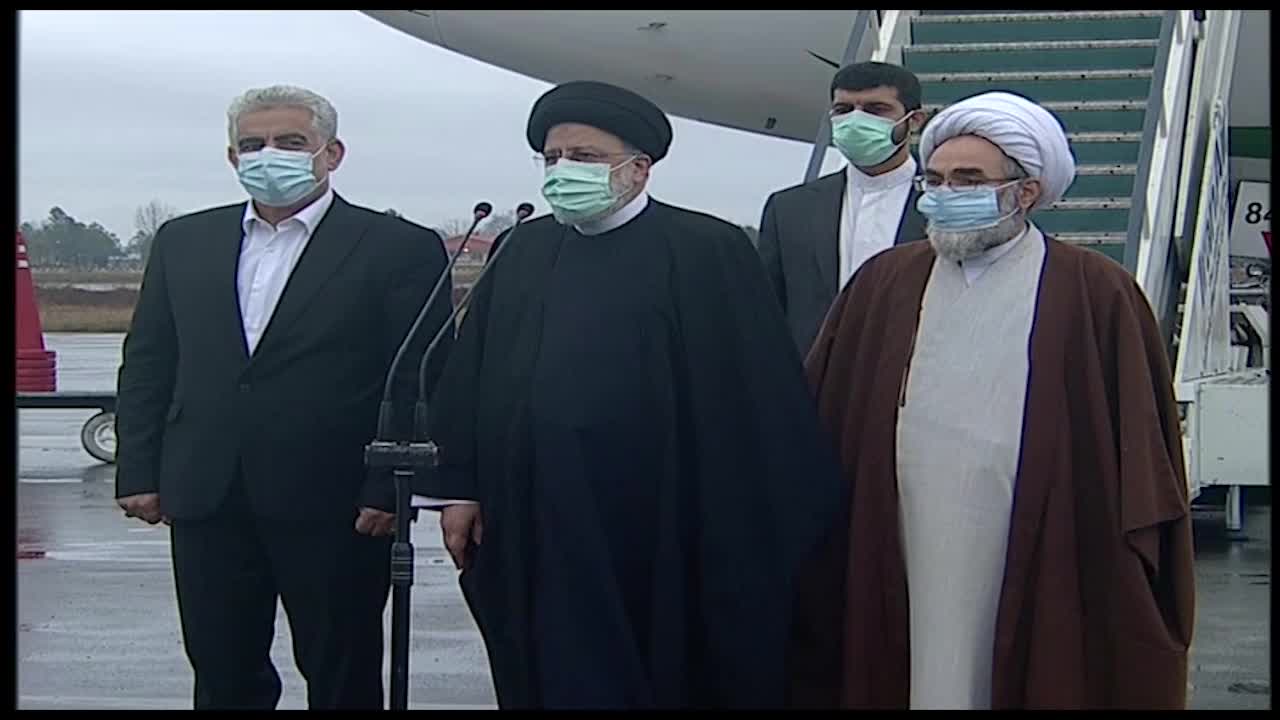 Iran’s President Ebrahim Raisi has arrived in northern province of Gilan for another provincial tour.

Some religious and administrative officials of the northern province welcomed the chief executive upon his arrival at the airport.

Some cabinet members such as ministers of health, agricultural jihad, road, sports, and cultural heritage are accompanying President Raisi in the one-day trip to Gilan province.

The authorities of the 13th Iranian administration plan to inspect infrastructural projects, industrial and manufacturing units, and hold talks with people and elite as well as participate in press conference as parts of their visit to the province.

Ministers are going to represent President Raisi in different cities of the northern province in a bid to get informed of problems of the provincial cities.

The trip to Gilan province is considered as President Raisi’s 15th provincial tour from his inauguration in August 2021.