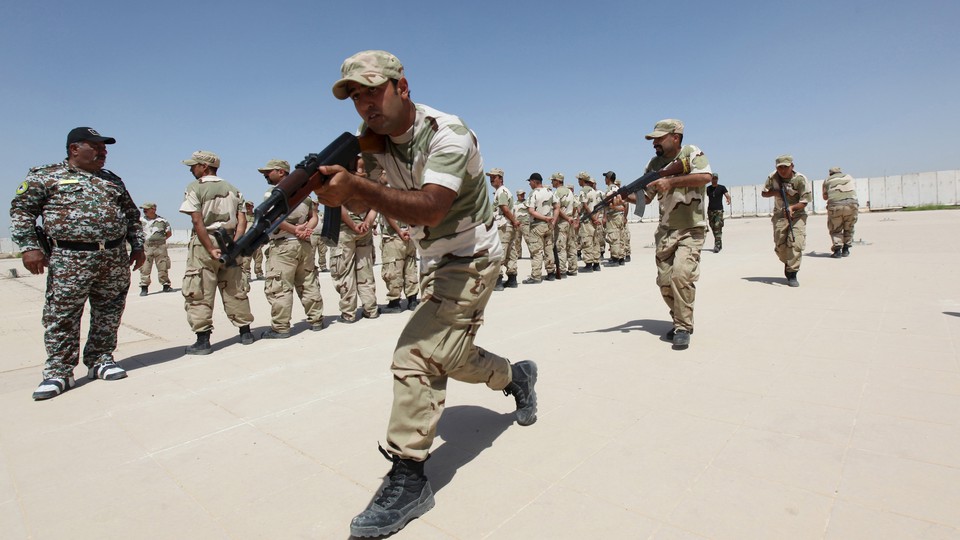 The Popular Mobilization Units (PMU) announced Sunday the launch of a five axes security operation in the Hamreen mountain range.

“The plans were drawn up in coordination with the Diyala Army Operations Command and were presented in joint operations and approved by five axes led by the Brigades of the First, Fourth and 20th Command, the Special Forces Regiment and the 52nd Brigade of the North Axis in the Popular Mobilization, as well as the supporting staff of the Popular Mobilization Authority and air cover from the army,” the Authority said in a statement.

“The operations are aimed at pursuing remnants of the enemy and eliminating its hideout in these areas to restrict its movement, through which it carries out attacks on both security forces and civilians,” the statement said.

“On the other hand, the army is conducting a security operation in coordination with the Popular Mobilization,” the statement said.