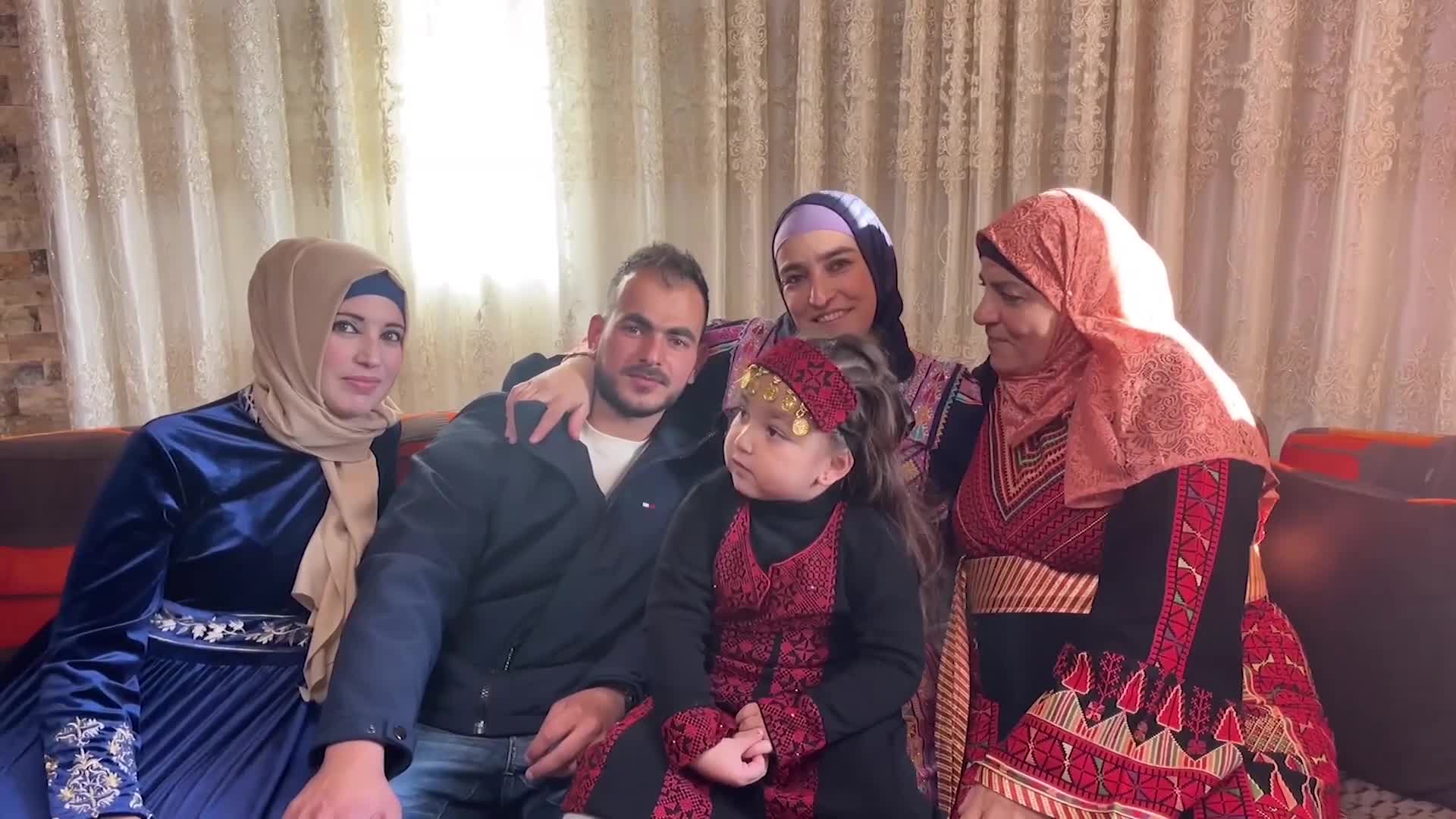 Israeli authorities released on Sunday prisoner Mohammed Attia from the town of Al-Isawiya in Jerusalem, after 7 years of detention.

Amjad Abu Asab, head of Jerusalemites Detainees and Prisoners Families Committee, said that Attia was arrested on April 28, 2015, and was transferred between several prisons.

He pointed out that Israeli forces released him from the Negev desert prison.