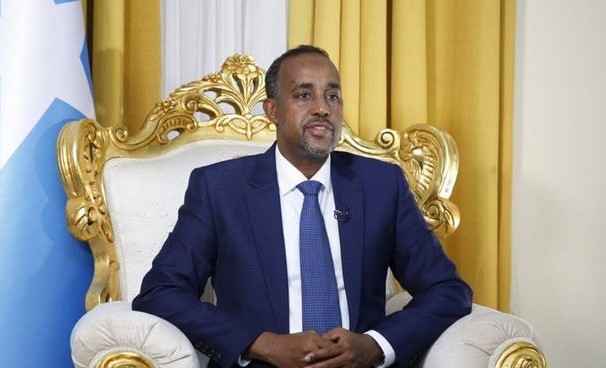 The suspension of Roble’s powers comes after he and Mohamed entered into a war of words on Sunday, accusing each other of holding up the country’s ongoing parliamentary elections.

Somalia’s president said the prime minister’s powers will remain suspended pending a probe over allegations of corruption and misconduct.

Roble “entered the fray with allegations of corruption and misappropriation of public funds, and an investigation is underway to determine the allegations, the work and powers of the Prime Minister have been suspended pending an investigation,” the president’s statement read.

It added that other members of the Council of Ministers would continue their duties in accordance with the laws and regulations of the country.

The elections, which began on November 1, were slated to be over by December 24. However, a newly elected parliamentarian said that only 24 of 275 lawmakers had been elected by Saturday.