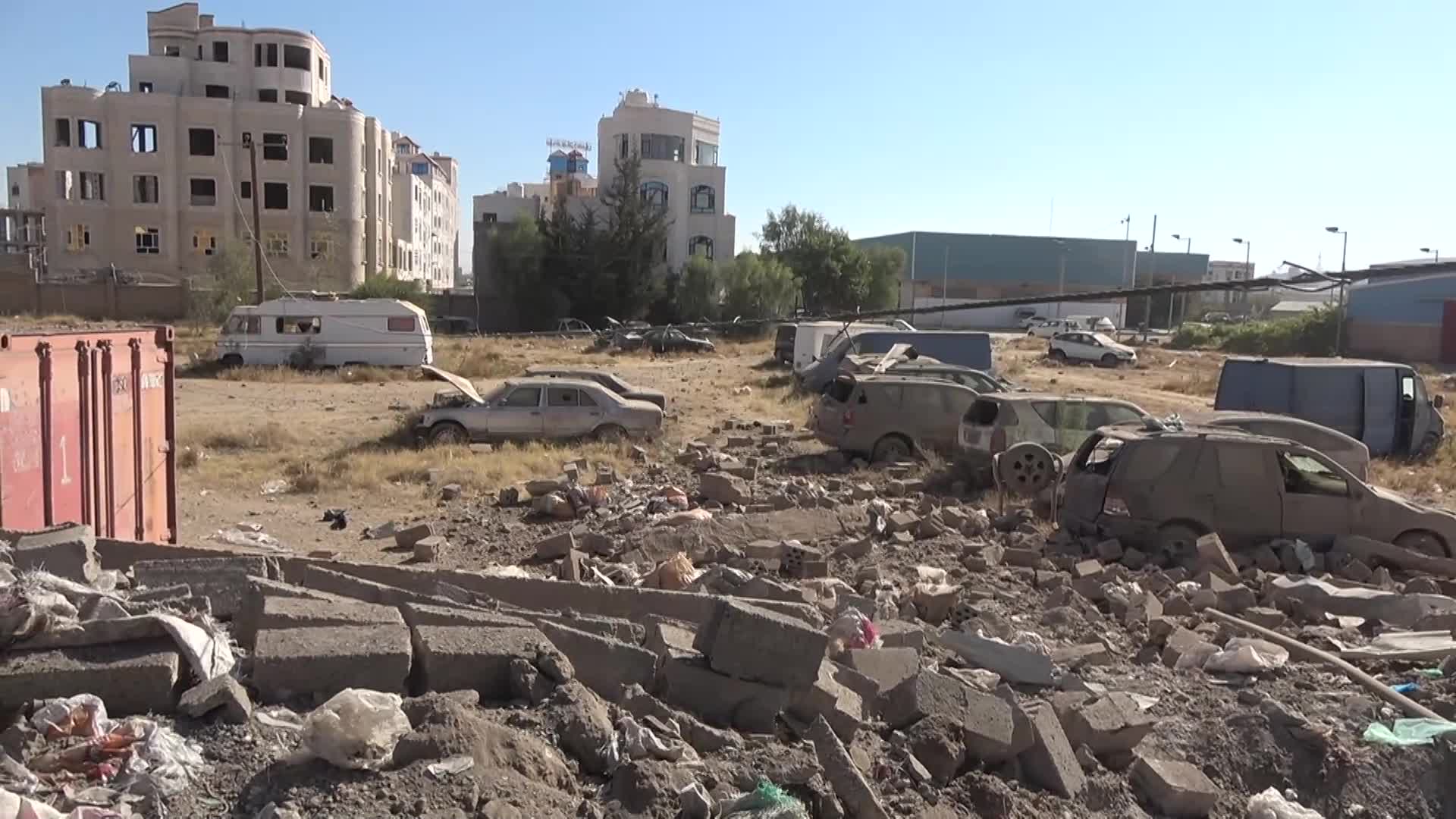 The official confirmed that the raids targeted Dhaban residential neighborhood northwest of the capital Sana’a and caused damage to the citizens’ houses.

The official added the aggression’s warplanes targeted al-Joba and Serwah districts with 10 raids.