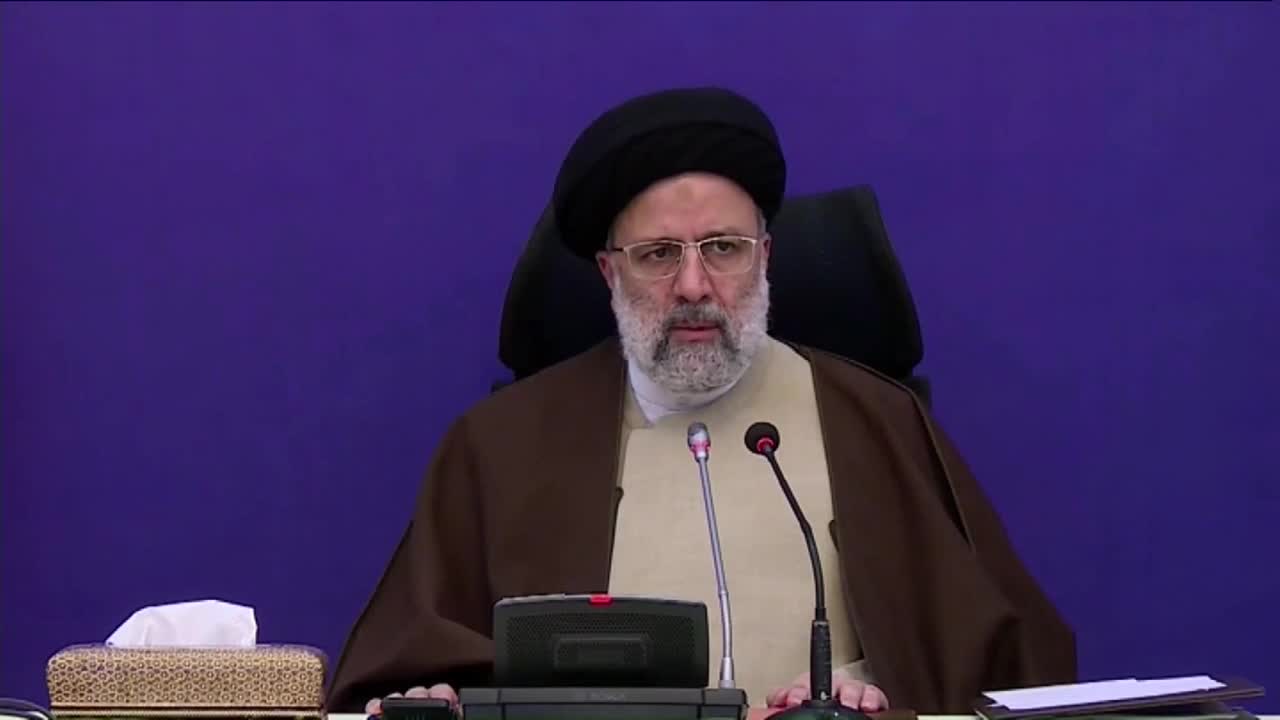 Iran’s President stressed the importance of the space industry in the world in producing power with economic, commercial, security components and meeting human needs for progress with practical and tangible effects in life today and in the future.

Speaking on Friday morning at the first meeting of the Supreme Council of Space in the Raisi administration, Ebrahim Raisi said “The space industry is one of the economic drivers and in the near future will be part of the governance infrastructure in various areas of trade, economics and security.”

He referred to the role of the council in policy-making and drawing a roadmap for the development of the country’s space industry, saying “The fact that after nearly 11 years, the first meeting of the Supreme Council of Space is being held during this government’s term of office shows its determination to develop the space industry.”

The President thanked the activities of the Ministry of Communications and Information Technology, Ministry of Defence and Armed Forces’ Logistics, the IRGC and the Army in the field of space, adding “Good efforts have been made in the space industry, but despite these efforts, we are far from a real position in this area.”

The President emphasized “Today, knowledge-based companies, industry, trade, agriculture and tourism can use space services for their development and growth in overcoming climate problems, including water shortages and dozens of other areas.”

The President emphasized the localization of the space industry and said “All sectors active in this industry should work together to overlap and converge and use each other’s experiences and avoid parallel work, and realise the Supreme Leader’s wish for reaching the 36,000-km orbit.”

Raisi added “Of course, achieving this goal is a path of at least 10 years, but we are sure that with God’s help, with the jihadist spirit of the country’s experts and with the support of the 13th government, this path will be shorter and shorter.”

Stating that despite the threats and sanctions and targeted pressure of the enemies in the space and military industries, we have had great achievements and progress in these areas, Raisi said “Using the experience of scientists and efficient human resources in this area, we can resolve issues in other sectors such as the automobile industry, communications, telecommunications and home appliances and people’s daily lives.”

The President emphasized “If we want, we can certainly achieve advanced technologies with economic advantages in all these areas. We have to reach the established technology for LEO quickly and with accurate and coherent planning, and in the next step, we have to move quickly to the 36,000-km orbit (GEO) with careful planning and hard work.”