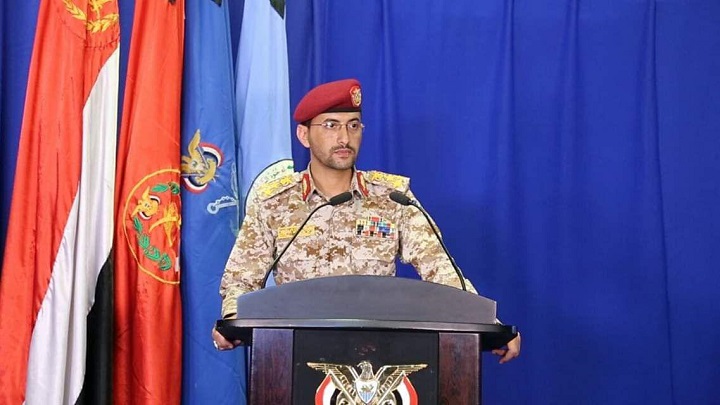 Spokesman for the Yemeni Armed Forces Brigadier General Yahya Saree said in a statement that the Yemeni forces had liberated the districts of al-Juba and Jabal Murad in Ma’rib as part of the second stage of the operation Operation ‘Spring of Victory’.

He said the operation has inflicted heavy losses on the Saudi-backed mercenaries.

The Yemeni Armed Forces also praised the tribes of Ma’rib province and their contribution to the success of the operation.

The Armed Forces assured the civilians in Ma’rib City that it will work to secure them and their property.