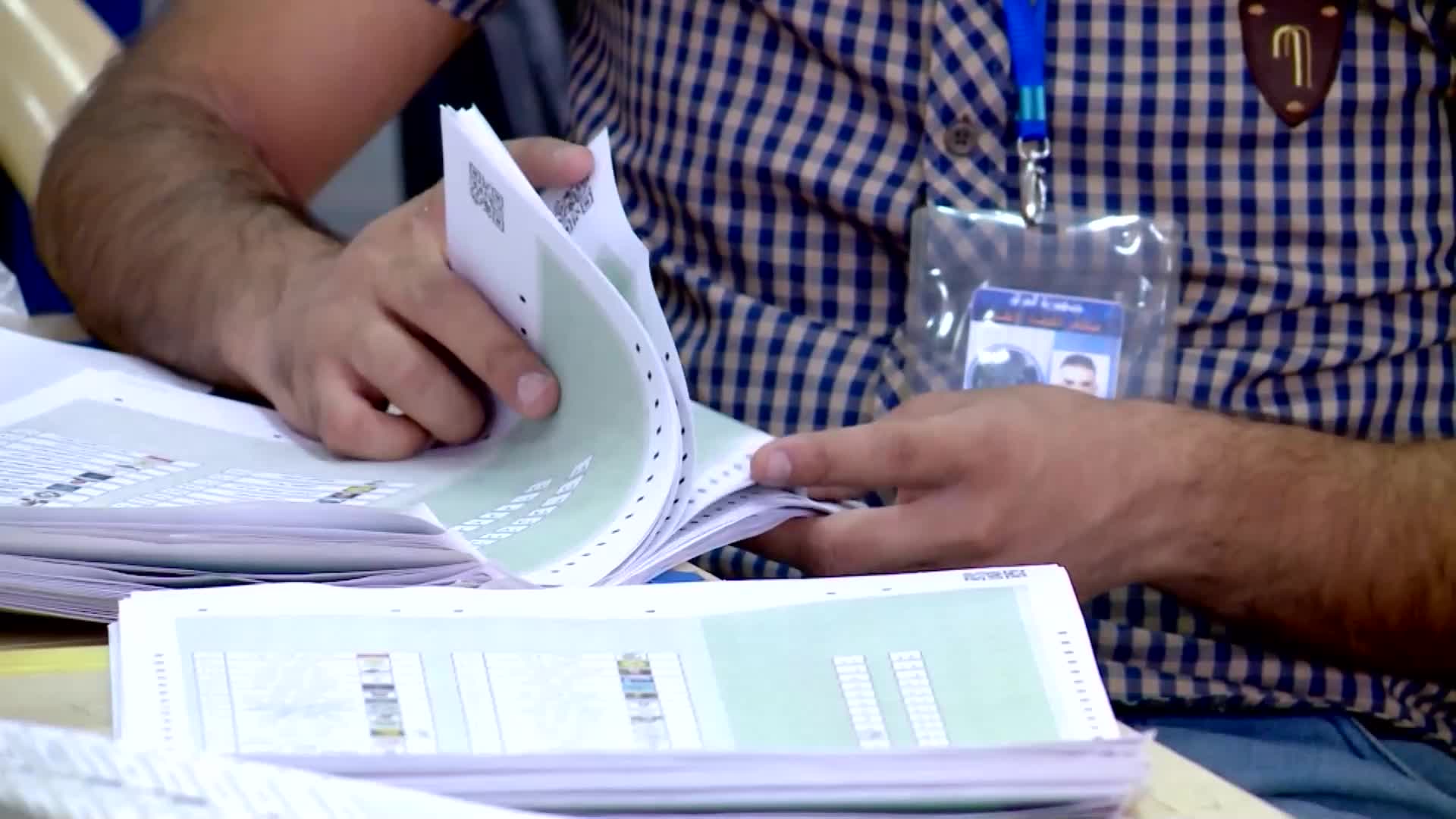 Iraq’s Independent High Electoral Commission (IHEC) announced on Wednesday the start of the manual counting and sorting process for more than 2000 stations, confirming the attendance of more than 50 observers and agents to follow up on the progress of the process.

Member of the media team of IHEC, Imad Jamil, told Iraqi media that “More than 2,000 stations began counting and sorting after accepting the appeals submitted to the Commission”.

He added “Counting and sorting takes place in the presence of the Chairman of the Board of Commissioners, judges and local observers, in addition to representatives of political entities and candidates.”

He also affirmed “The presence of more than 50 observers and agents to follow up the progress of the counting sorting,” noting that “the counting and sorting processes take place from eight a.m. until five p.m.”