Kordahi Rejects to Apologize Over Recent Remarks on Saudi War on Yemen: Lebanon must not accept to remain exposed to ambassadors’ blackmail 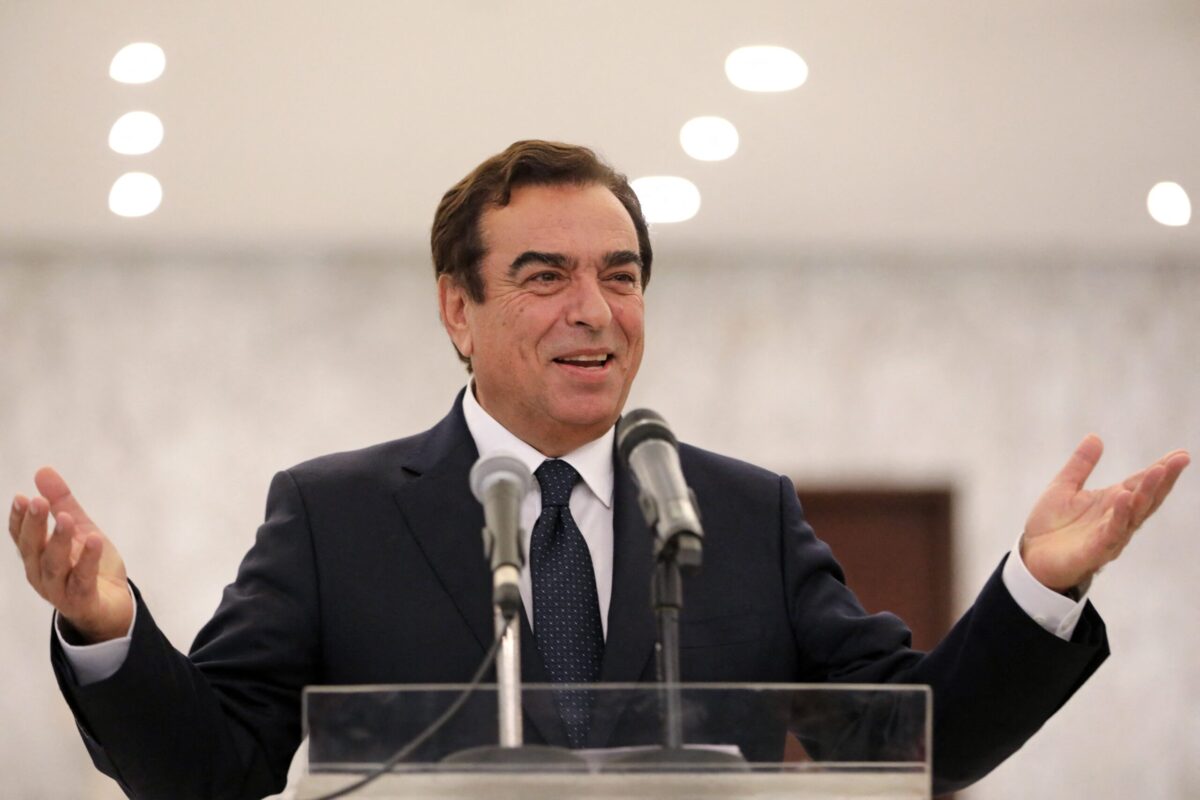 Lebanese Minister of Information, George Kordahi, on Wednesday rejected claims accusing him of enmity towards Saudi Arabia in light of his recent comments during an interview with an al-Jazeera-affiliated talk show.

“The episode that sparked controversy was shot on August 5, a few weeks before my appointment as minister,” Kordahi said.

“The positions I expressed during the that episode regarding Syria, Palestine, and the Arab Gulf are personal opinions and they do not bind the government,” he added.

“Being a minister in the government, I am committed to its policy,” he stressed.

Kordahi stressed that he would not apologize for a mistake he did not commit, adding that Lebanon must not accept to remain exposed to certain states’ and ambassadors’ blackmail.

Kordahi made his remarks during his participation in a meeting for the National Audiovisual Council at the Ministry of Information.

He said “those who defend the freedom of expression and press were the first to attack me.” “Ever since my appointment as minister, they have been trying to depict me as seeking to suppress media.”

“Nobody should dictate to us what we need to do in terms of keeping a minister in the government or not,” he underlined.

“If a minister requires my resignation, I tell him I am part of an entire government and I cannot take this decision by myself,” he went on to say.

“I am against inter-Arab wars. What I said about Yemen emanates from my friendship with those countries. I refuse to be accused of enmity towards Saudi Arabia,” he underlined.