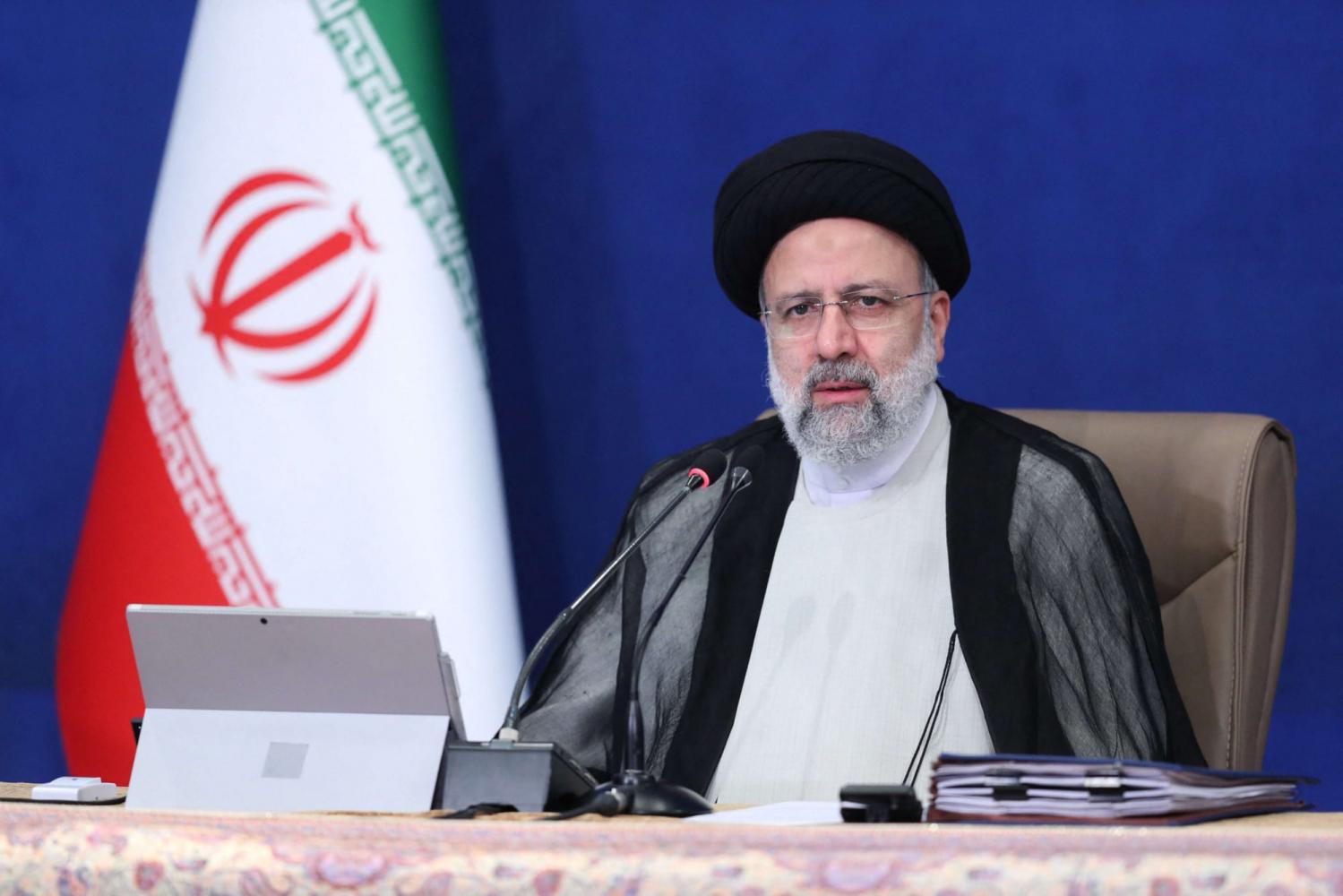 Iranian President Ebrahim Raisi on Wednesday underlined the necessity of predicting, preventing, and outfitting against cyberattacks, noting that the cyberattack on gas stations taken place yesterday was aimed at disturbing people’s everyday activities.

Speaking in a cabinet meeting, Raisi said that the cyberattack on Tuesday that disrupted gas stations nationwide in Iran was aimed at interrupting people’s daily lives so that the perpetrators could achieve their specific goals.

The cyberattack couldn’t confuse officials as they immediately handled the situation, the President noted, adding that people also put their consciousness on display and didn’t let the perpetrators abuse them.

He directed the Ministry of Petroleum to compensate for possible impacts suffered by the people during the disruption in the petrol distribution system.

Raisi underlined that any Iranian citizen, regardless of their faith, religion, race, and ethnicity, has specific rights and the Government has a duty to serve them.