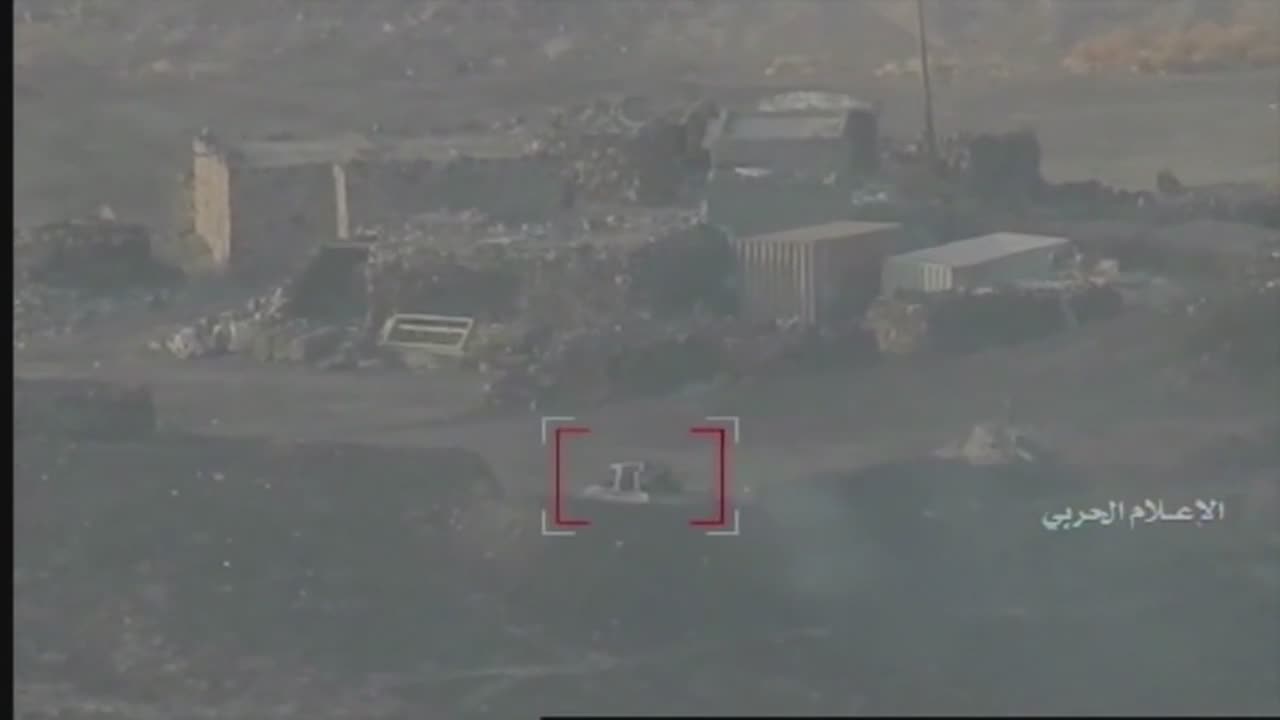 The Yemeni Armed Forces and the popular military forces managed on Wednesday to control Al-Juba directorate in the south of the strategic city of Marib.

The Yemeni forces’ field progress comes in the context of a major campaign to liberate Marib city from the Saudi-led mercenaries.

Military and strategic expert, Brigadier General Abed al-Thawr, has told Unews that the Yemeni armed forces controlled the most strategic mountainous heights in Ma’rib and Shabwa areas, adding “Hadi and Islah forces are in a big predicament”.

In the areas liberated by Sana’a in the governorates of Ma’rib and Shabwa, al-Thawr said the takfiri groups used everything in these areas, including homes, roads and mosques, and the citizen was the first affected, unlike the forces of Sana’a.

Yemen has been since March 2015 under a brutal aggression waged by Saudi-led coalition. Tens of thousands of Yemenis have been injured and martyred in Saudi-led strikes, with the vast majority of them are civilians.