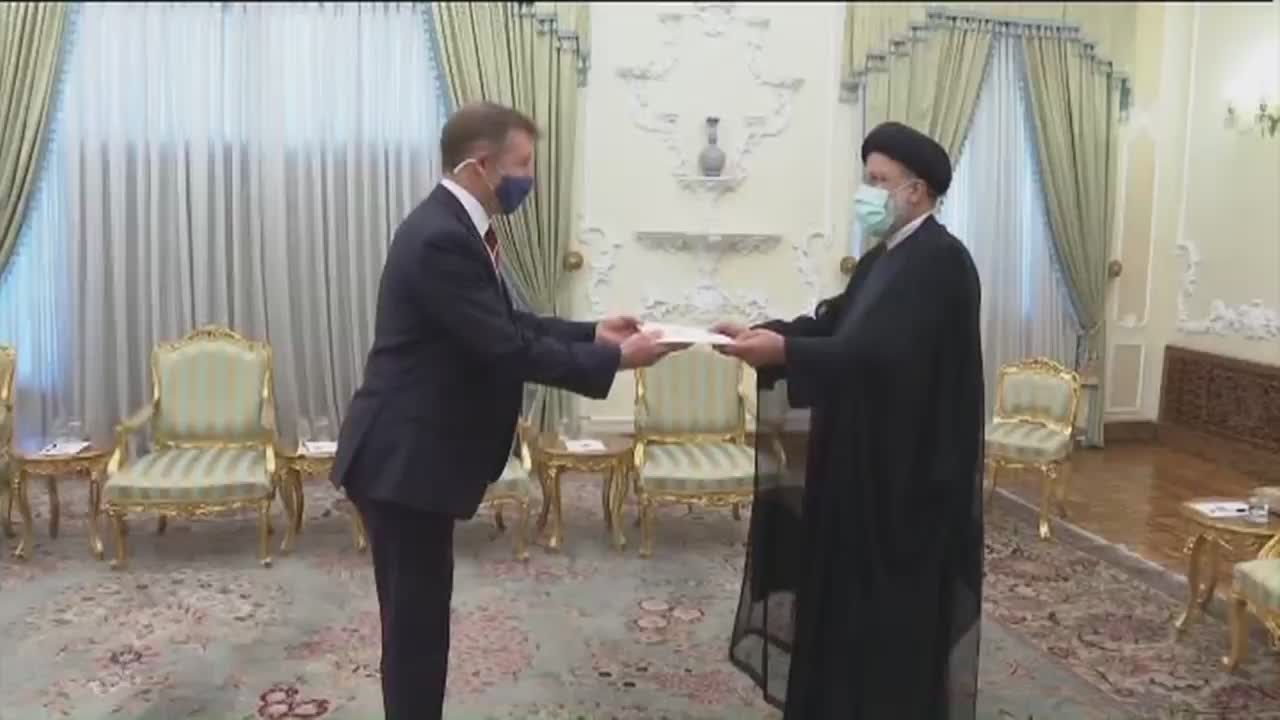 Iranian President Ebrahim Raisi told the new British ambassador to Tehran that any cooperation with the Islamic Republic must be based on mutual respect since Iranians are truly independent and will never give in to unjust and wrong approaches.

“The Islamic Republic of Iran intends to cooperate and interact with all countries, but such cooperation must be based on mutual respect and taking into account the interests of nations,” Raisi said in a Sunday meeting with the UK new ambassador to Tehran.

Describing independence and freedom as the main slogans of Iranian people and hailing Iran as an independent state in the true sense of the word, the president called on the ambassador to convey the real concept of those values to the British statesmen, considering that the ambassador is familiar with the Persian language.

Raisi underlined that the best way to work and cooperate with Iran is to follow the principle of mutual respect, adding “The Islamic Republic does not accept any incorrect and unjust notion, so Europe and the West must regard Iran as an independent state according to their experiences.”

The Iranian nation never gives in to the language of force and shows reaction whenever it feels other countries are bullying, the president warned.

Raisi further slammed the fact that the issue of human rights has turned into a political instrument for harming other nations, reminding the UK ambassador of the violent behavior of many self-proclaimed advocates of human rights towards their nations.

“We feel duty bound to respect human rights on the basis of (our) religious beliefs.”

The president also called on Simon Shercliff to convey the realities of Iran rightly and truly to London.

For his part, the UK ambassador said he has a good knowledge of Iran and his main goal is to push for the improvement of relations between the two countries with a “positive and constructive” view.

He also expressed hope that a new era of relations between London and Tehran would be created and that he would play a good role in accomplishing that purpose.