Lavrov: West wants to exclude those of a different point of view from global decision-making processes 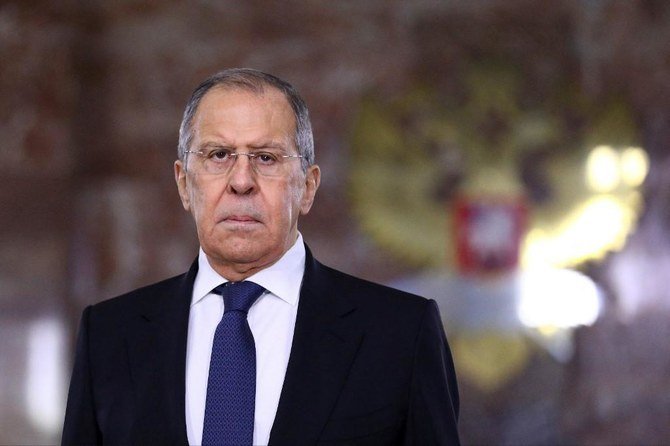 Russian Foreign Minister Sergey Lavrov told the General Assembly’s General Debate that the West wants to exclude those of a different point of view from global decision -making processes.

Germany’s and France’s recent announcement of the creation of the Alliance for Multilateralism follows “the same logic”, Lavrov said.

He said “what kind of structure could be more multilateral than the United Nations? Berlin and Paris, however, have decided that there are many conservatives at the UN, hindering the efforts of the avant-garde.”

The Russian Foreign Minister added “Washington is only concerned with the domestic situation in relevant countries. When it comes to establish democracy in international relations, the US, as well as its allies, quickly loses any interest in the discussion, because, it has encroached on the authority of NATO and the EU.”

US President Joseph Biden, he noted, “has recently announced the rejection of military methods used to, as he put it, remake other countries,” adding, “we expect the US to take one step further and reject any other methods of imposing their development model on others, not only military ones.”

“The chaotic nature” of the US withdrawal from Afghanistan, Lavrov said, “is further demonstration of the rules upon which the West is going to build its world order.”

He continued “it is time to draw lessons from the dangerous repercussions of policy aimed at undermining the UN-centric architecture that was shaped in the aftermath of World War II and has repeatedly proven a reliable insurance against disastrous scenarios.”

In Afghanistan, Syria, Libya, Yemen and in other hotspots, Lavrov told the GA “all external actors have to show an understanding of the cultural and civilizational specifics of society, rejecting the politicization of humanitarian assistance and assisting the creation of broadly representative bodies of authority that would involve all major ethnic, religious and political forces of the relevant countries.”

Russia, he said “has been constructively engaged in the promotion of an Afghan settlement via the extended troika and the Moscow format and has been contributing to stabilizing the situation in Syria within the framework of the Astana Process and has been working with all Libyan parties to implement political reforms.”