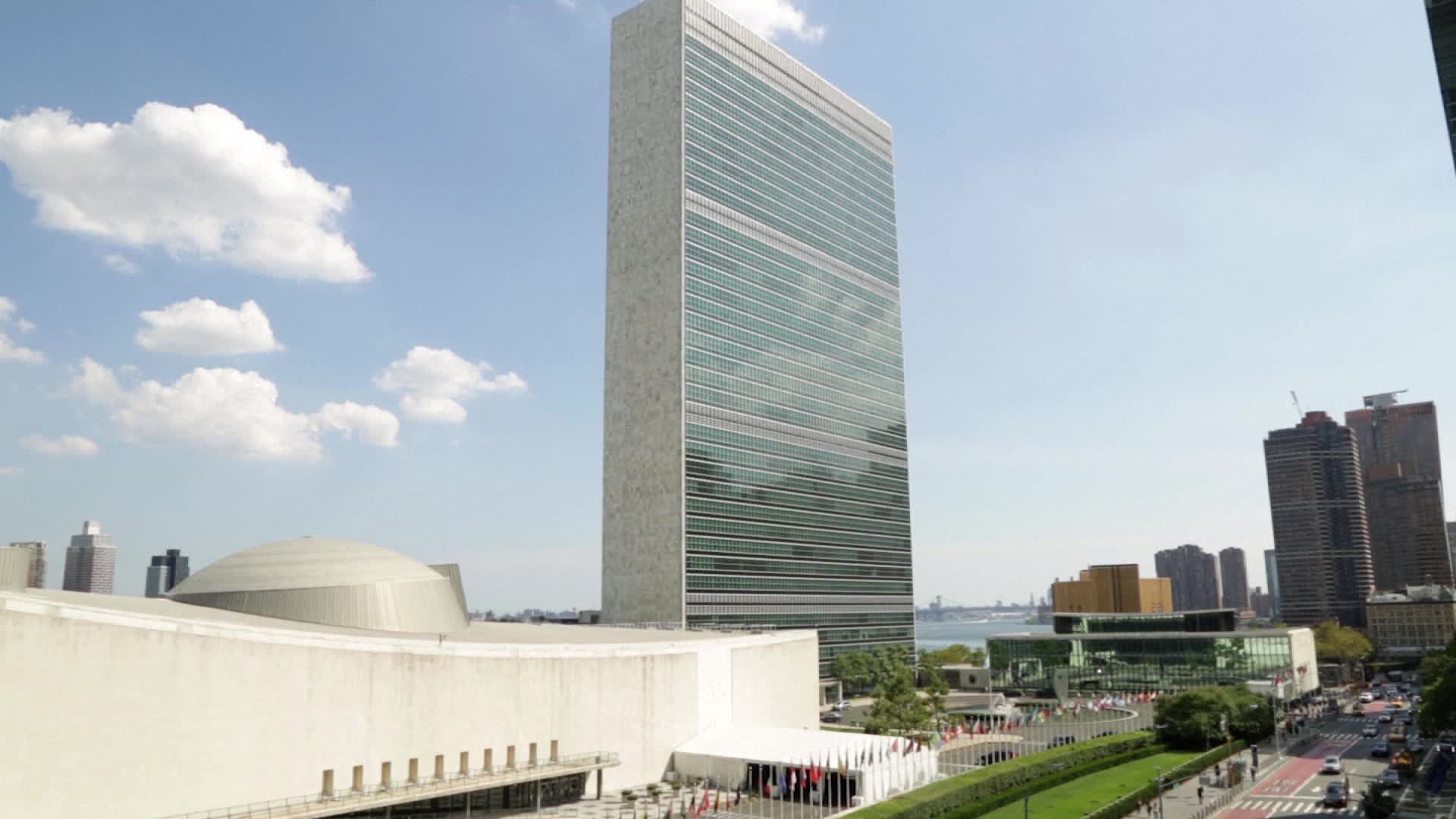 The UN Secretary-General is following with “grave concern” the ongoing situation in Kabul, especially at the airport. He “condemned the terrorist attack which killed and injured a number of civilians and extends his deep condolences to the families of those killed.”

UN Spokesperson Stephane Dujarric told reporters on Thursday in New York that “this incident underscores the volatility of the situation on the ground in Afghanistan, but also strengthens our resolve as we continue to deliver urgent assistance across the country in support of the Afghan people.”

Asked about the safety of UN staff in the country, Dujarric said, “We are conducting a head count, as far as we know at this moment, there is no casualties of UN staff. I think we did have a few number of staff around the airport, but they are all reported safe and sound.”

According to media reports, there were two explosions near Kabul’s airport on Thursday killing at least 13 people, including children. A surgical hospital run by an Italian charity said it was treating more than 60 wounded.