Iran | Raisi in a Surprise Visit to Khuzestan: Iran’s government has a heavy duty towards this province 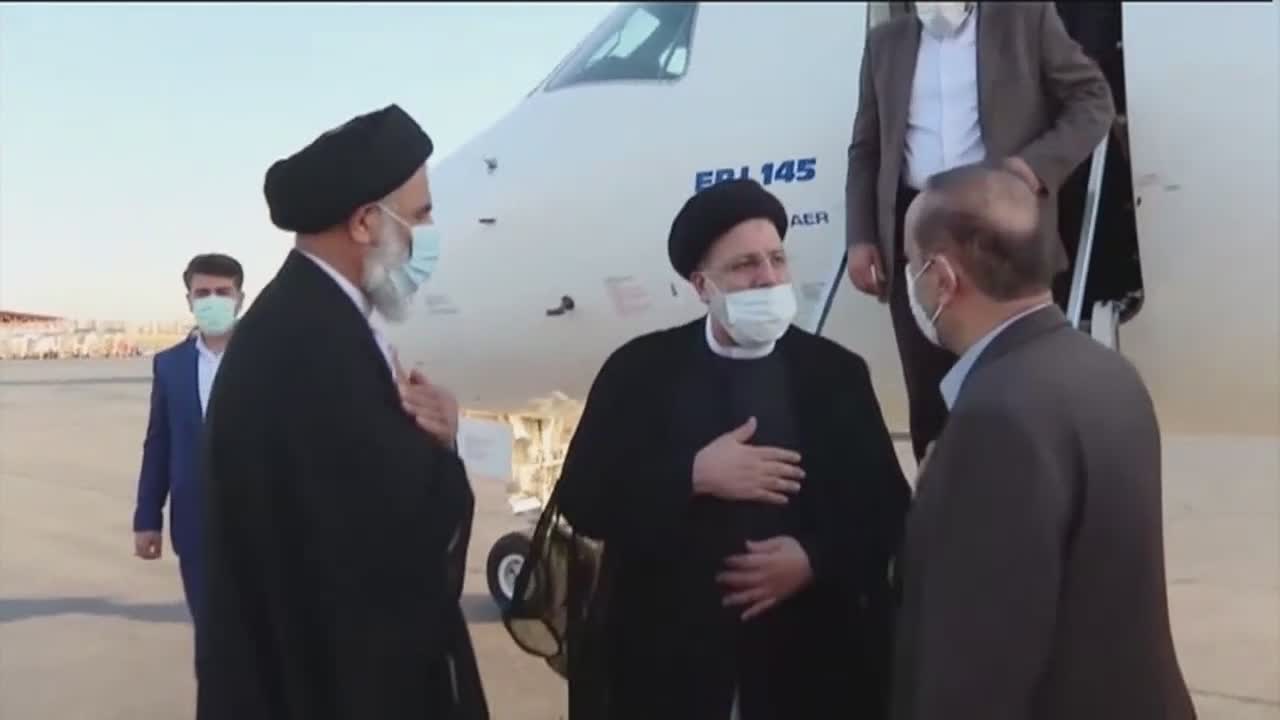 Iran’s President Ebrahim Raisi has paid a surprise visit to Khuzestan province on Friday morning where he highlighted the importance of Khuzestan province for the country and said his government has a heavy duty towards this province.

Raisi traveled to the southwestern province a day after first cabinet meeting of his administration in capital Tehran.

Upon his arrival, Raisi said that during his short trip, he intends to address the most urgent issues that plague the lives of the provincial people.

The President assured people that his government’s basic effort is to be able to solve the problems of people, including in Khuzestan province.

A number of cabinet members, including the ministers of energy, interior affairs, agricultural Jihad and health as well as and the head of the Plan and Budget Organization are accompanying the president on his first provincial trip.

He also visited Razi Hospital which serves as the central unit for COVID-19 treatment in the city and closely surveyed the procedures offered to the patients in this city.

He talked to the patients at their bedside and inquired about their condition, while asking them to express their problems on the days they were hospitalized.