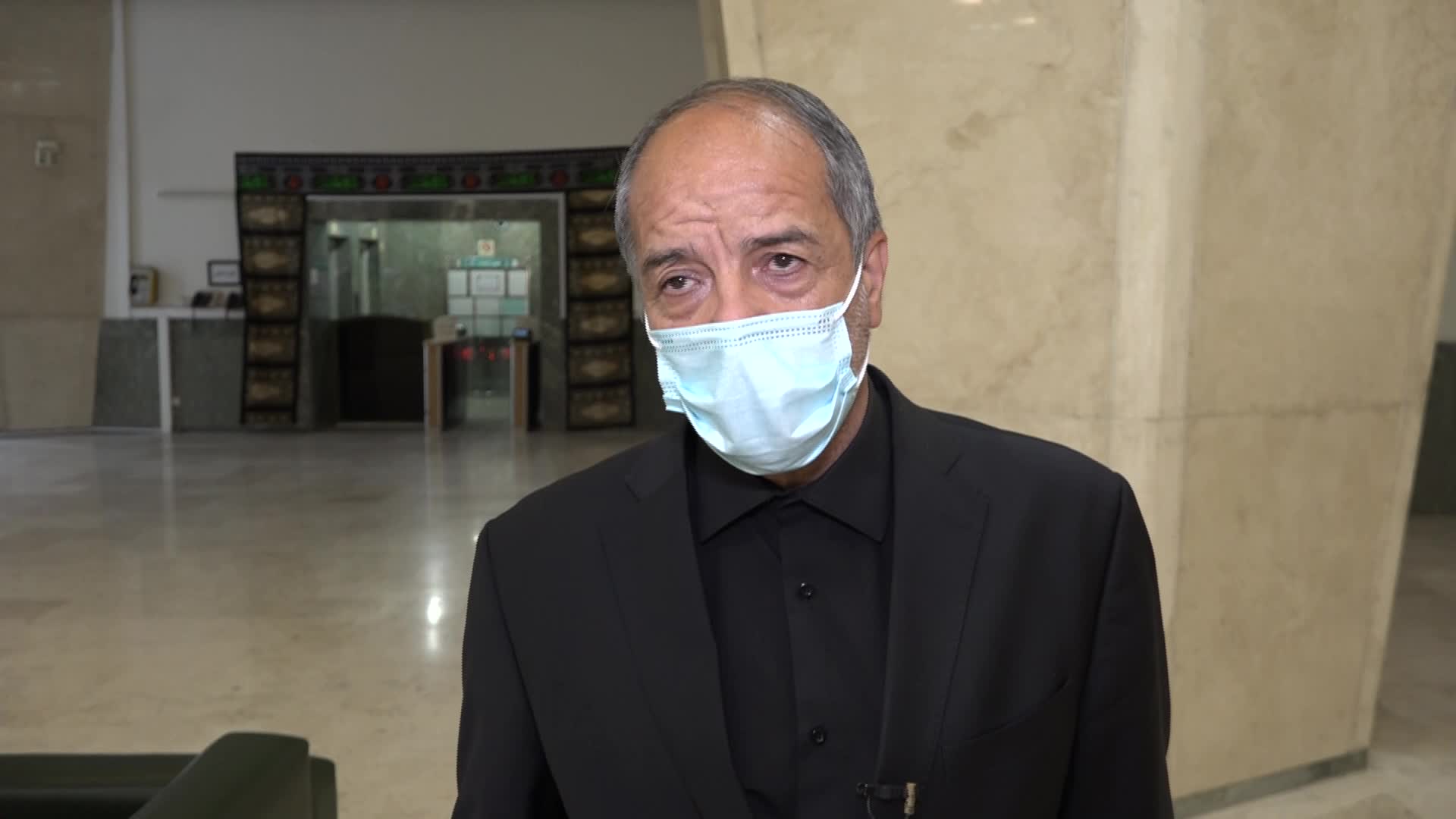 Member of the National Security and Foreign Policy Committee of the Iranian Parliament stressed that Iran’s foreign policy aims to support oppressed peoples all over the world on different levels, noting that Iran’s President Ebrahim Raisi maintains this approach too.

“The foreign policy of the Islamic Republic of Iran is to support oppressed peoples all over the world to stand by them, to provide them with assistance, and to support them on the humanitarian, financial and intellectual levels,” Yaqub Rezazadeh told Unews Press Agency.

During the meetings in the National Security Committee with Foreign Minister Hussein Amir Abdel-Layhan, Defense Minister Brigadier General Mohammad Reza Ashtiani and Intelligence Minister Esmail Khatib, the support for the oppressed Palestinian people, the Palestinian uprising and the Lebanese people was stressed.