Lebanon | EU High Representative in a Letter to Aoun: To implement measures to end current crisis 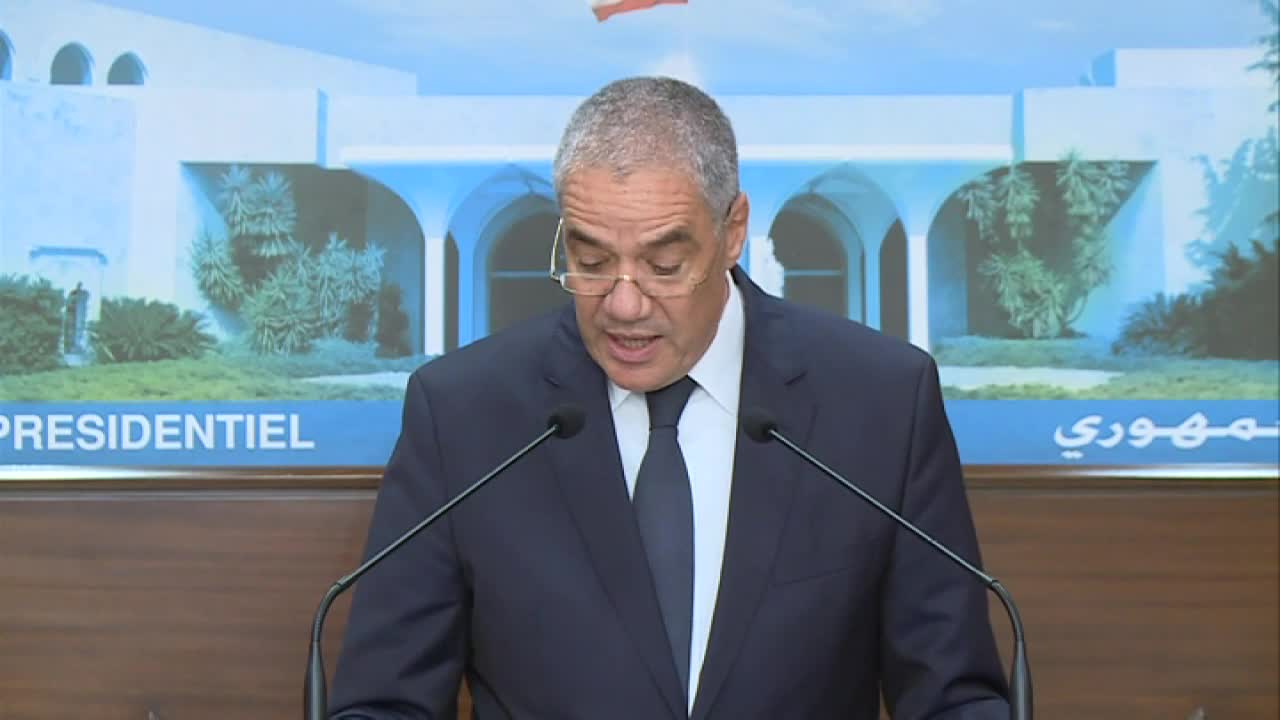 European Union’s High Representative, Josep Borrell, urged Lebanese President Michel Aoun and the political class to “Urgently form a government and swiftly implement necessary measures and reforms, to get Lebanon out of its current crisis”.

Borrell pointed to the aid provided by the EU to Lebanon over the past years, following the Beirut Port explosion, and stressed the possibility of discussing the provision of another package of aid, after the formation of a new government.

He further indicated that “Lebanon is collapsing and the risk of social turmoil and instability grows daily. The President and Prime Minister Mikati must now agree on a government as a matter of urgency, for the benefit of the Lebanese people.”

EU High Representative’s remrarks were conveyed in a letter to President of the Republic, General Michel Aoun, conveyed by EU Ambassador to Lebanon, Ralph Tarraf.