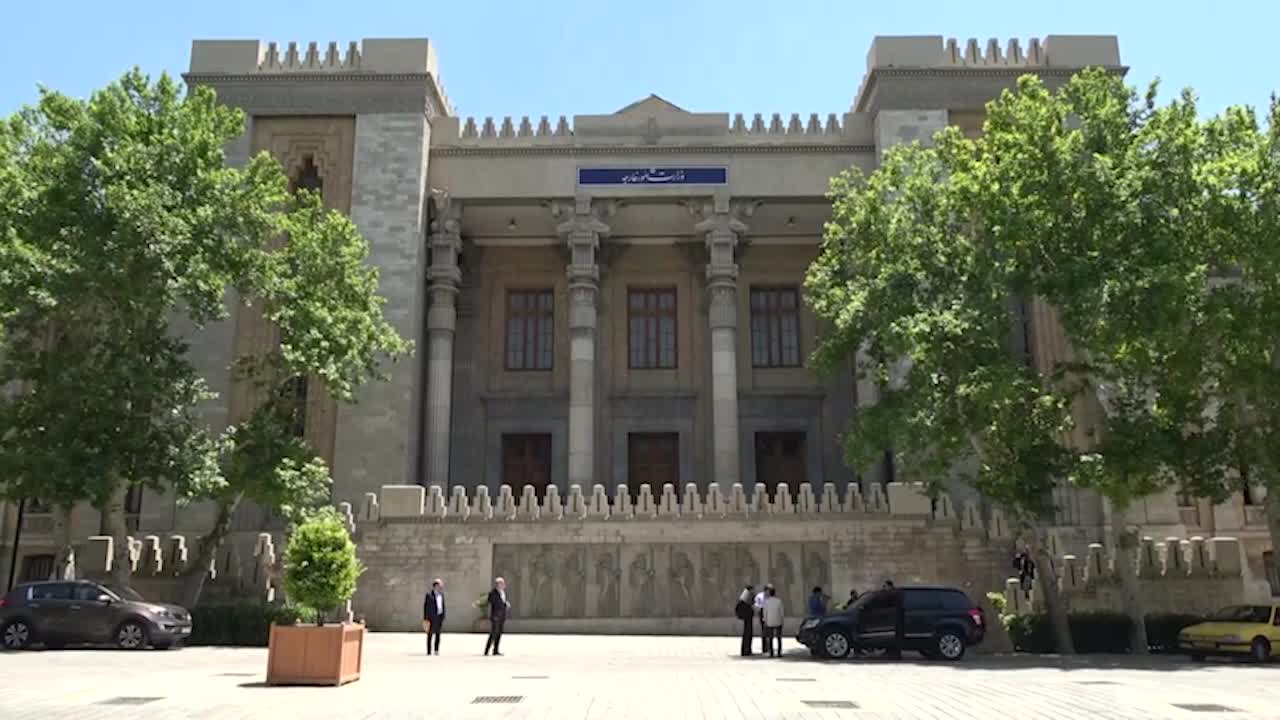 Oman’s Foreign Minister, in a telephone conversation with his Iranian counterpart on Tuesday night, supported an agreement in negotiations between Iran and P4+1 to lift sanctions.

Oman’s Foreign Minister, Sayyid Badr Bin Hamad Bin Hamood al-Busaidi said “We believe that all parties want to reach a final agreement, and a golden opportunity has been provided to reach an agreement.”

Iran’s Foreign Minister, Hossein Amir-Abdollahian also emphasized that the final stage of the agreement depends on the two components, including American realism and flexibility and that the Islamic Republic of Iran is completely serious about achieving a stable and strong agreement.

The Iranian Foreign Minister also stated that Iran attaches importance to energy security and food security in the world, and by understanding the current energy challenges in the world, it has presented various initiatives so far.