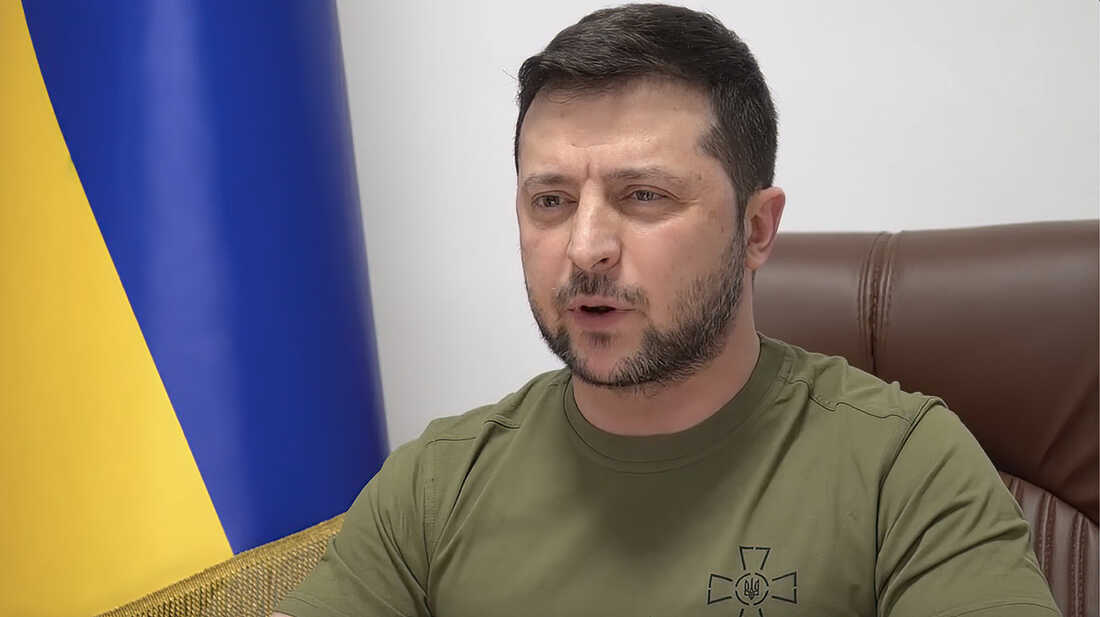 Ukrainian President Volodymyr Zelenskiy on Tuesday said Russia was deliberately cutting supplies of natural gas to impose a “price terror” against Europe, and he called for more sanctions on Moscow.

“Using Gazprom, Moscow is doing all it can to make this coming winter as harsh as possible for the European countries. Terror must be answered – impose sanctions,” he said in a late-night video address.

Meanwhile, a deal agreed by EU states to curb their gas use should yield enough gas savings to last through an average winter, if Russia were to fully cut supplies in July, the bloc’s energy chief Kadri Simson said.

The Kremlin said a repaired gas turbine for Nord Stream 1, Russia’s biggest gas pipeline to Europe, had not yet arrived after maintenance in Canada, and that a second turbine was showing defects.