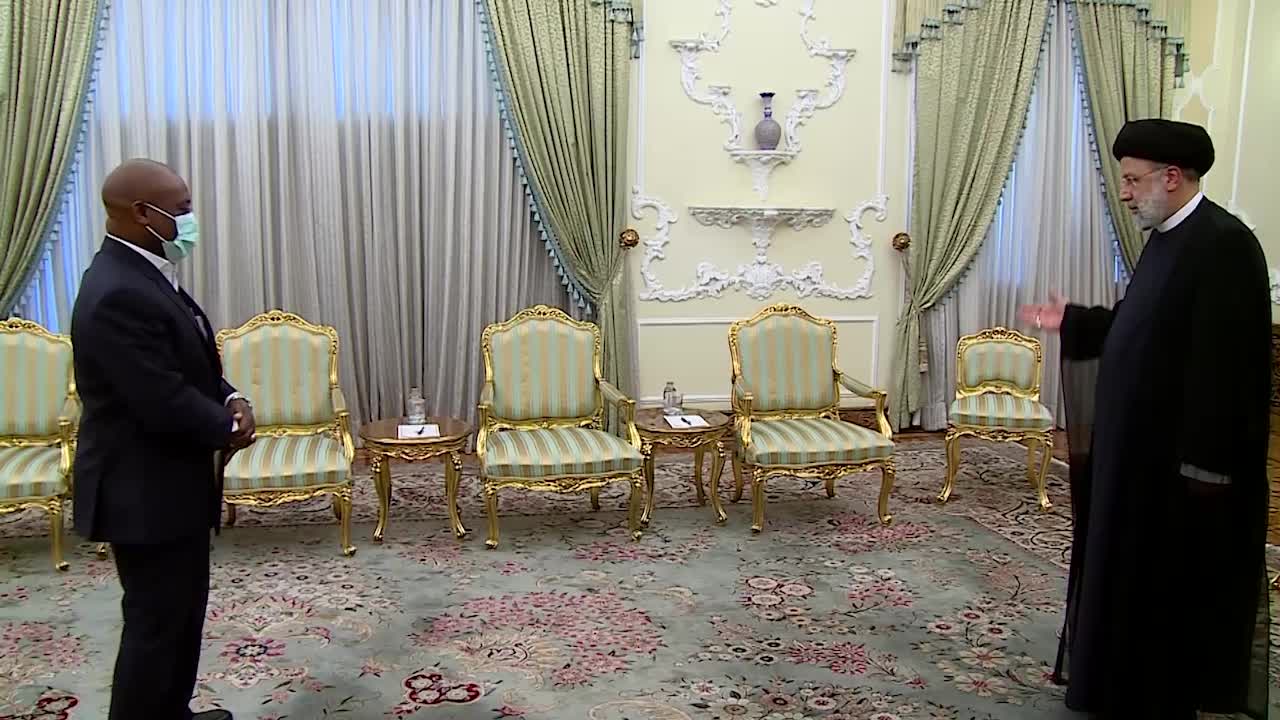 Iranian President Ebrahim Raisi expressed the country’s readiness to provide the members of the D-8 Organization for Economic Cooperation with its technological and knowledge-based achievements.

In a meeting with Secretary-General of the D-8 Isiaka Abdulqadir Imam, held in Tehran on Monday, Raisi highlighted Iran’s policy of cooperation with regional and international organizations.

Pointing to the advances that young Iranian researchers have made in the domestic science and technology parks, the president said, “Iran can share its technological and knowledge-based achievements with the members of the D-8.”

He also stressed the need to increase the trade exchanges among the D-8 members, saying the organization’s capacities for a rise in the trade and transit of goods have remained unused.

The Iranian president further slammed the US opposition to the progress of the developing countries, saying Washington attempts to keep those nations dependent on the hegemony.

For his part, Abdulqadir Imam hailed Iran as an active member of the D-8, saying the Iranian cities of Tehran and Hamedan host two major institutions of the D-8.

He also noted that the D-8 has adopted policies to raise trade exchanges among the member states.

The organization was established in 1997 for the purpose of boosting the level of development and prosperity in member states and achieving a high position in the global economy. The headquarters of D-8 is located in Istanbul.