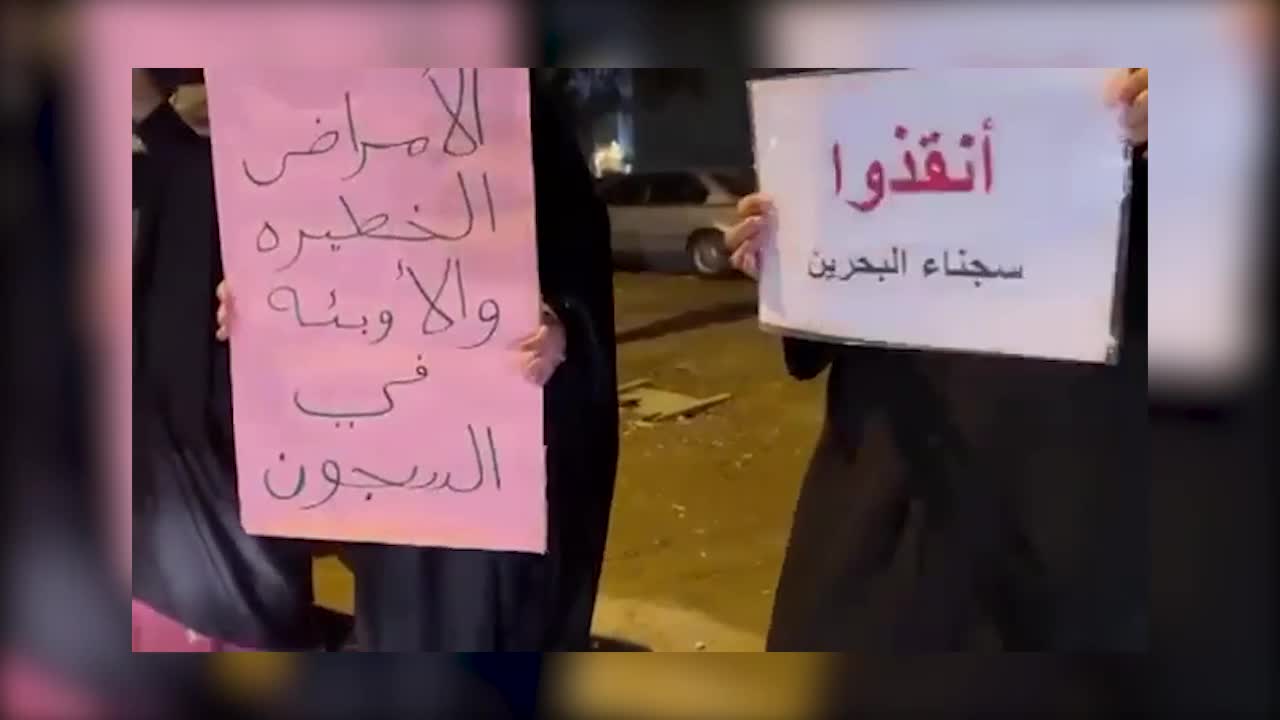 Bahrainis continue their popular movement demanding the unconditional release of prisoners of conscious and detainees in Bahrain.

People went to streets on Sunday and toured various regions of Bahrain, mainly Sanabis and Bu Quwah, calling for the immediate release of prisoners of conscience especially in light of tuberculosis outbreak in the prisons.

Amnesty International has said that Bahraini authorities’ inadequate response to people with tuberculosis in Jaw prison is inconsistent with their human rights obligations and especially the right to health.

Since the end of May, prison authorities disregarded at least two prisoners with symptoms of tuberculosis for over a week without testing them. A third prisoner who was granted hospital care, was returned to the prison two days after a doctor told his family he has tuberculosis. Prisoners’ families have been sounding the alarm and raising complaints given that no measures have been put in place to protect other prisoners from this contagious airborne disease. In one egregious case, prison authorities failed to move a fourth prisoner with tuberculosis to a hospital until he had been sick for almost a year and was semi-paralyzed.

“Bahrain’s inadequate response to address cases of tuberculosis in prison shows a disturbing lack of concern for prisoners’ health, and puts their right to health at grave risk. The prison authorities have stood by for too long in the face of the risk of further infections,” said Amna Guellali, Amnesty International’s Deputy Director for the Middle East and North Africa.

“The Bahraini authorities must immediately provide people in prison who are sick with all necessary medical care. They should put in place measures to prevent the spread of the illness, including access to voluntary testing for tuberculosis for people with symptoms. Authorities should further investigate any allegations of delayed access to health care and hold those responsible to account.”