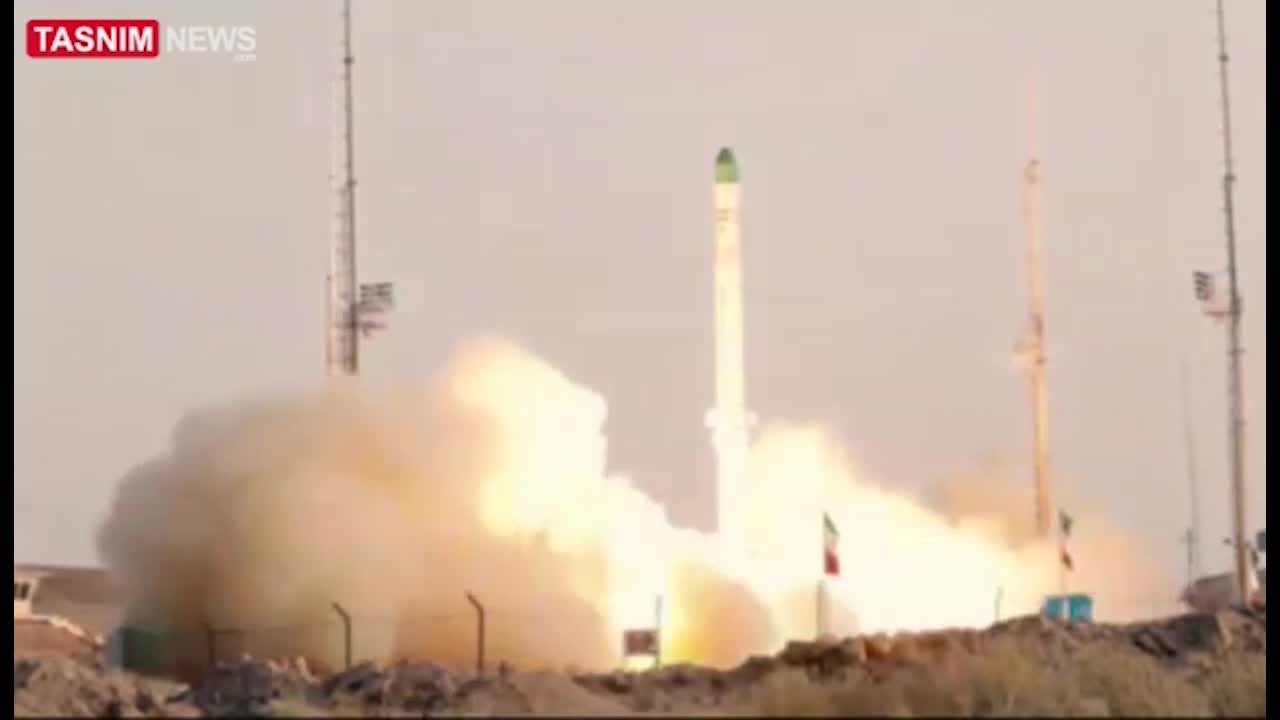 Iran conducted a second test of its Zuljanah satellite launcher to achieve the predetermined research goals.

Seyed Ahmad Hosseini, a spokesman for the Ministry of Defense’s space group, said: “This satellite is competitive with the world’s top satellites in terms of technical features, which has two stages of solid propulsion and one stage with liquid propulsion.”

He also stated that the launch of the satellite on Zuljanah was carried out with the aim of sub-orbit: “By the power of God, the third phase of the development of this satellite on a combination has begun, using the information obtained from this launch.”

It is worth mentioning that the Zuljanah satellite was tested and evaluated for the first time on January 20, 2021, with the aim of achieving the technology of the most powerful solid-fuel engine in the country.