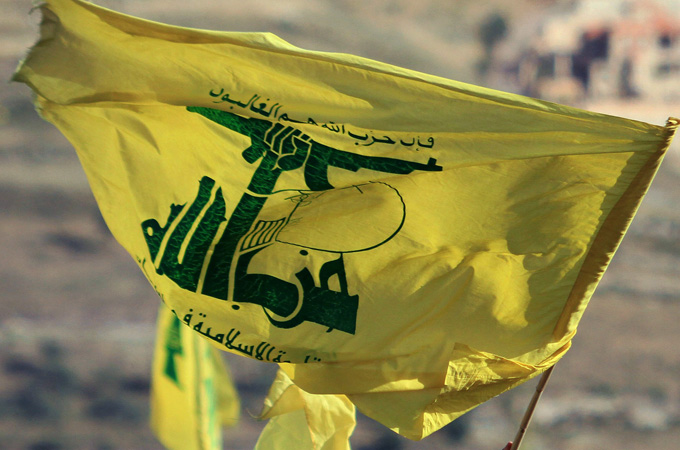 Hezbollah praised the historic and important decision issued by the Iraqi parliament which criminalizes normalizing relations with the Zionist enemy.

In a statement it released on Friday, Hezbollah considered it a major and a key step in confronting the shameful process of normalization undertaken by some Arab countries.

“This honorable and courageous stance clearly expresses the genuine affiliation of the dear Iraqi people, their religious authorities and political forces. It further affirms Iraq’s firm and permanent position alongside the Palestinian Cause, which was not affected by neither the American occupation nor the difficult economic and political conditions that Iraq has experienced in recent years. Iraq has remained true to its Arab affiliation and its support to resist the occupation,” Hezbollah added.

The resistance party called on Arab political parties and nations to highly benefit from the Iraqi example in its content and timing to work in various arenas and to criminalize normalization, as well as to issue the necessary legislations and laws to confront normalization at all levels.