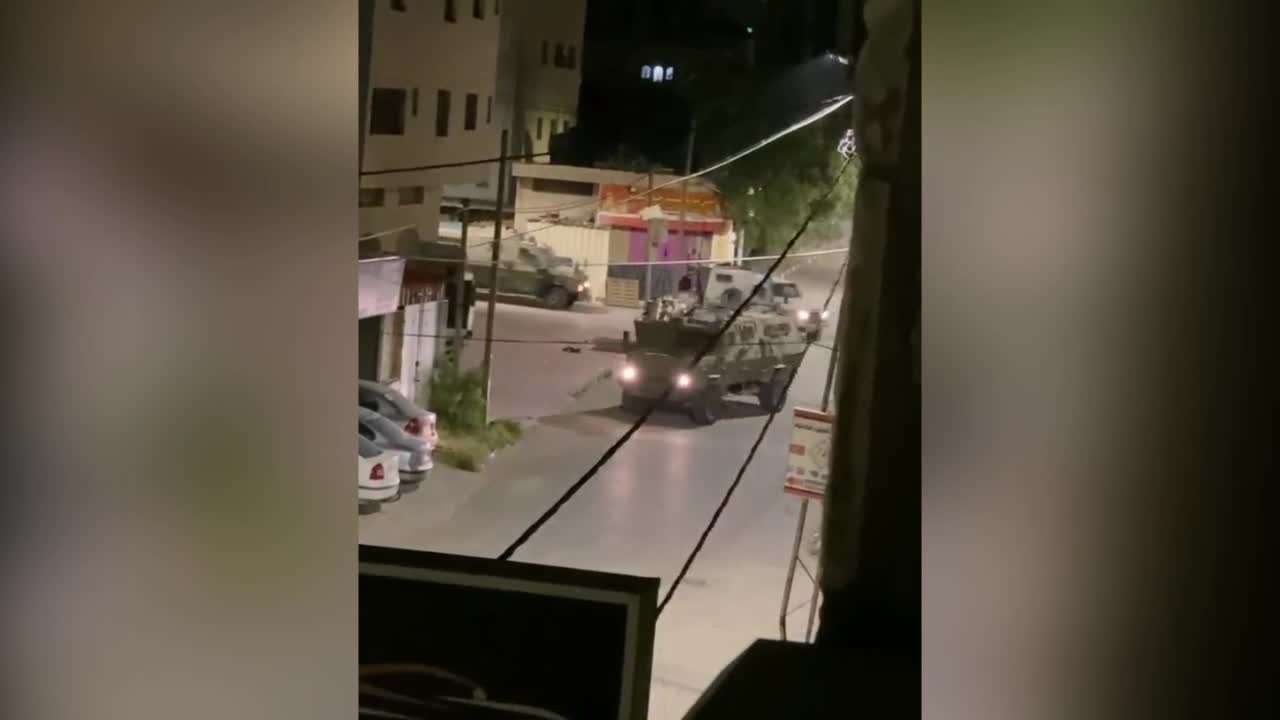 Local sources said that Israeli soldiers stormed Jenin camp in large numbers which led to the outbreak of armed clashes.

Palestinian resistance fighters forced the Israeli troops to withdraw from the refugee camp without carrying out any arrest campaign.

Late Thursday, clashes broke out in Hawara town in Nablus amid heavy firing of teargas bombs.

The clashes erupted when a group of Jewish settlers tried to force their way into the town under IOF protection.

Several local residents were earlier injured when a group of Jewish settlers stormed the Hawara town and raised the Israeli flags in total provocation to local residents.

A Palestinian young man was shot by Israeli gunfire, and 51 teargas injuries were also reported during the clashes.