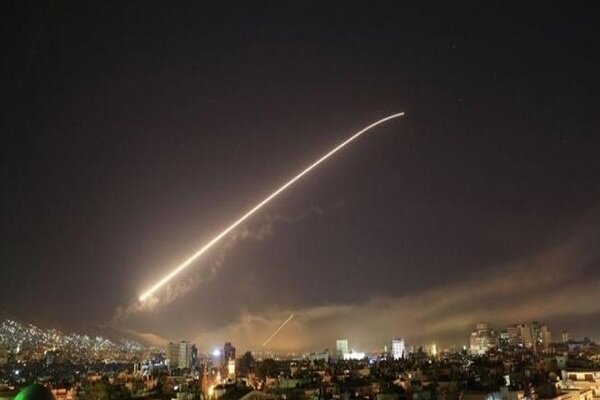 At least four Syrian army troops were killed and three others injured as Israeli missiles hit the outskirts of the capital, Damascus, in yet another act of aggression against the Arab country.

A military source has said that “Israeli warplanes fired several missiles from the direction of the northeastern Israeli-occupied Palestinian city of Tiberias, which lies on the western shore of the Sea of Galilee, at areas in the vicinity of Damascus at 0:41 a.m. local time on Wednesday”.

Most of the projectiles were intercepted and destroyed before hitting any of their targets, the source affirmed.

The source also said four soldiers had lost their lives while three others were wounded. The airstrike also caused some material damage.

Back on April 14, Israeli missiles were intercepted by the Syrian air defense systems over the western countryside of Damascus.

An unnamed military source said at the time that the missiles were reportedly fired from the direction of Syria’s Israeli-occupied Golan Heights.

A similar attack was carried out by the Zionist military on April 9 against the northwestern Syrian city of Masyaf, which only caused material losses at the targeted area.