Haniyeh: Any Israeli assault on Al-Aqsa will not go unanswered 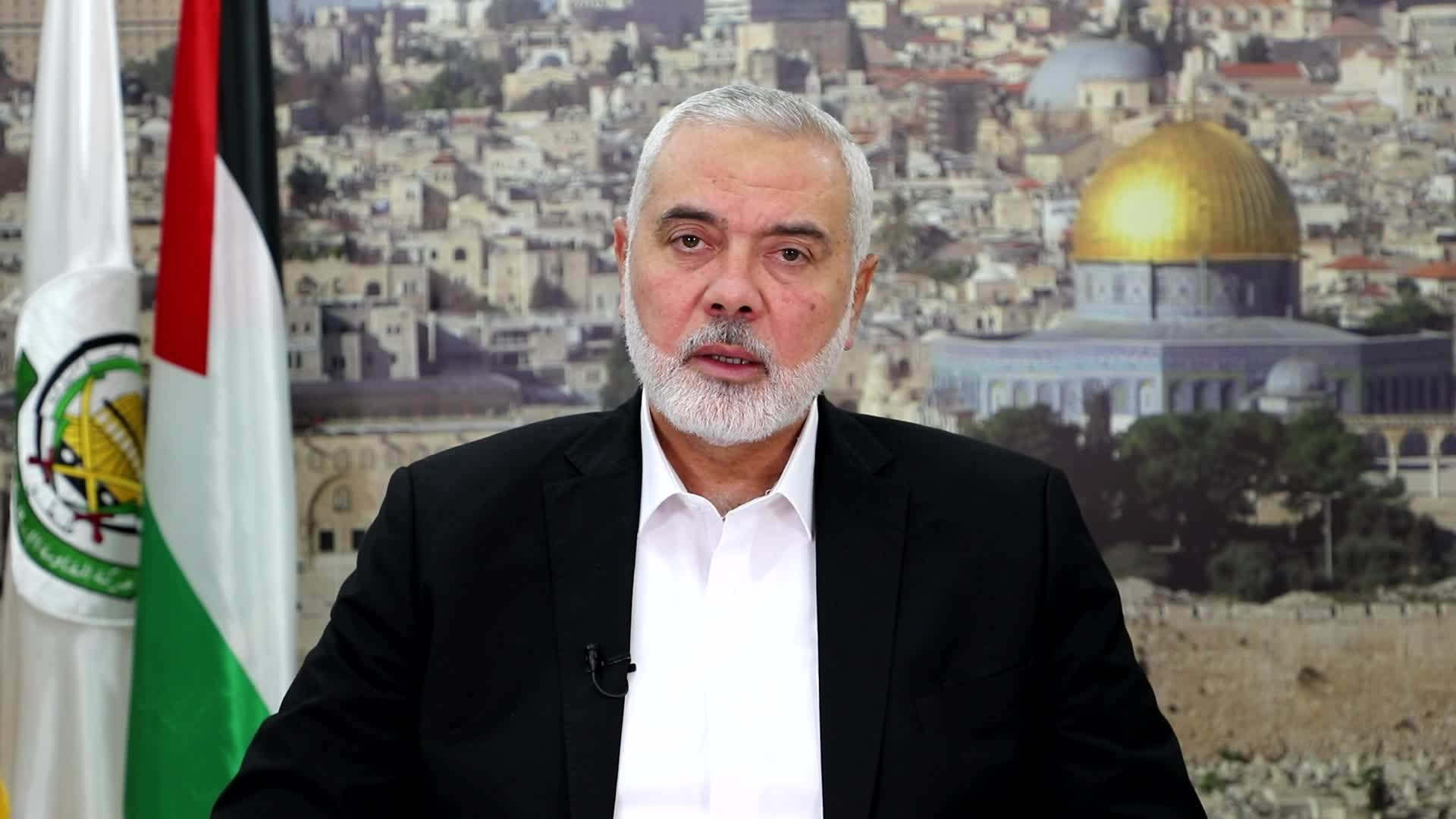 Head of Hamas Political Bureau Ismail Haniyeh said Tuesday that any assault by the Israeli occupation on the Al-Aqsa Mosque would not go unanswered, adding that the Palestinians would foil all schemes targeting the Muslim holy site in occupied Jerusalem.

Haniyeh made his remarks in a televised speech in an event that gathered Muslim leaders, officials, and personalities from across the Axis of Resistance.

Haniyeh added that Gaza cannot be isolated from any future confrontation, especially “if the Israeli occupation crossed red lines.”

Among the two factors that pushed the Israeli occupation to implement its schemes aimed at spatially and temporally dividing the Al-Aqsa Mosque is normalizing ties and forging military and security alliances with with some Arab governments, Haniyeh said.

He further added that the second factor is related to the Palestinian territories occupied in 1948 as the Israeli occupation is taking advantage of the world’s preoccupation with the Russia-Ukraine war.

“The Israeli occupation’s attempts to cross red lines might turn this bilateral conflict into a regional one,” Haniyeh continued, stressing that no security or stability would be brought to the region unless the Palestinian people regain their full right to return to their homeland.