Lavrov: US gives no positive reply on inadmissibility of NATO expansion 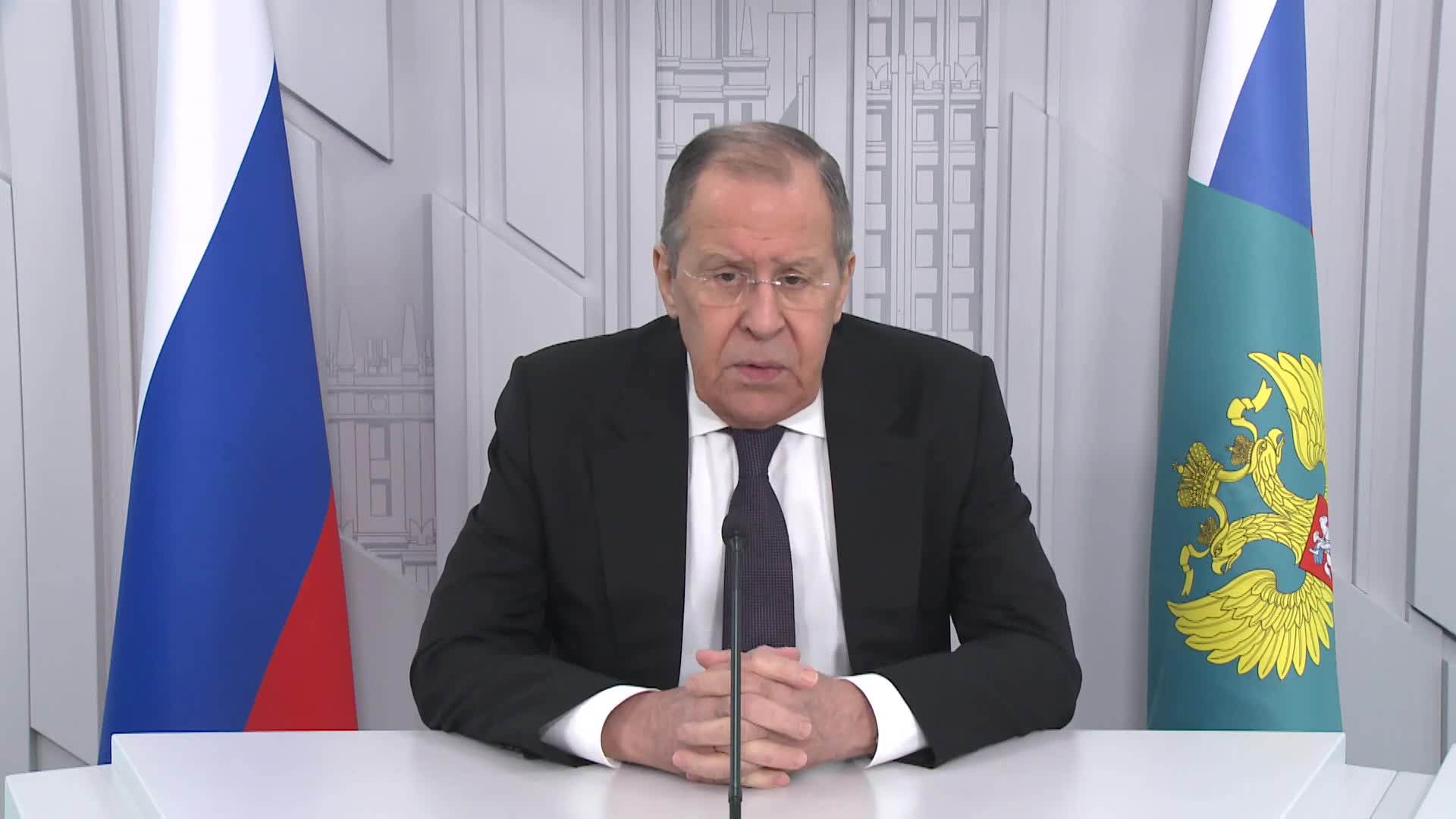 Washington’s replies on security guarantees reveal no indication that it sees the main issue of NATO’s further expansion as being unacceptable, Russian Foreign Minister Sergey Lavrov said on Thursday.

“There is no positive reaction in this document on the main issue. The main issue is our clear-cut position on the inadmissibility of NATO’s further eastward expansion and the deployment of strike armaments that may threaten the territory of the Russian Federation,” Russia’s top diplomat said.

The US response on security guarantees makes it possible to expect a serious conversation to begin but on secondary issues, Lavrov pointed out.

“As for the contents of the document, it contains a reaction, which makes it possible to expect the commencement of a serious talk but on secondary issues,” the Russian foreign minister said.

Russia’s top diplomat said he was confident that Washington’s response to Moscow’s proposals on security guarantees would become known to the public at large in the near future.

“I think that the substance of the reply will become known to the public at large shortly. As our American counterparts told us (although they prefer this document to remain confidential for a diplomatic dialogue), it had been agreed with all of the US allies and the Ukrainian side. There are no doubts that it will be ‘leaked’ very soon,” Russia’s top diplomat said.