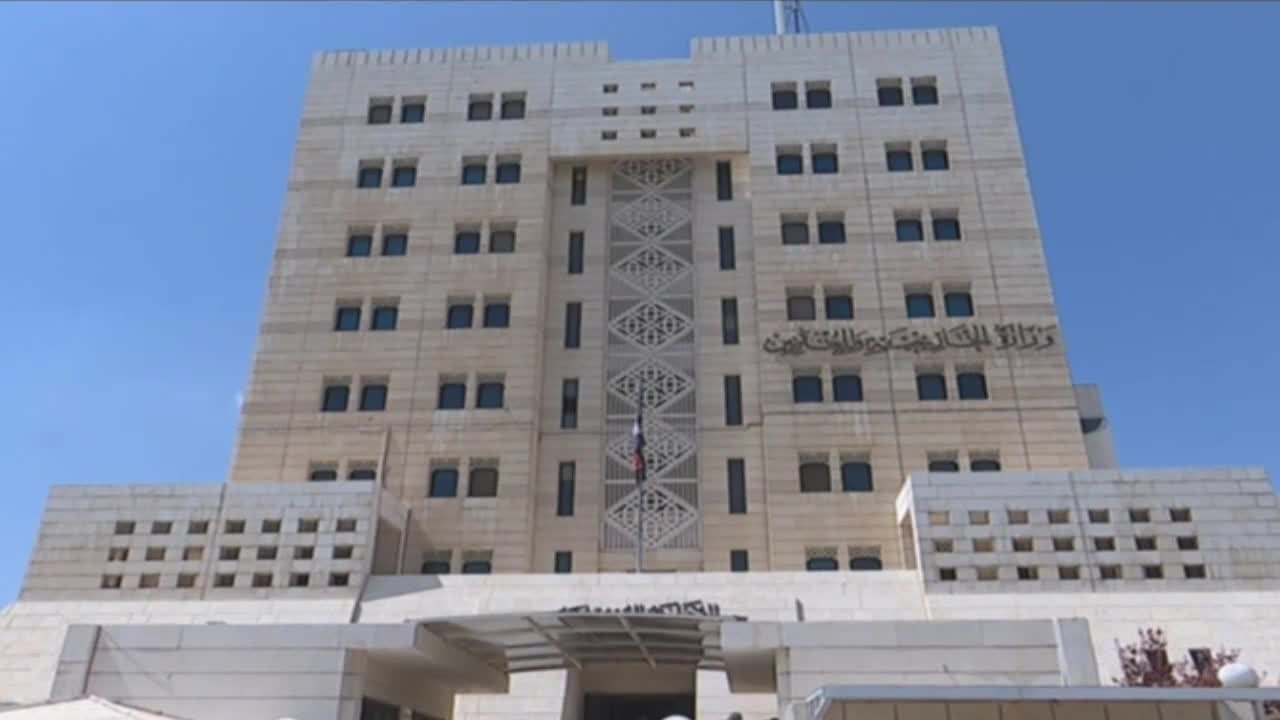 Syria has disapproved stances and lies included in the recent statement of the European Council, which express a state of disconnection from reality.

“The institution of the European Union lacks the minimum degree of independence and was satisfied to be subservient to the US policies,” an official source at Foreign and Expatriates Ministry said in a statement on Wednesday.

The source added the European claim that the conflict in Syria is ongoing and causing much agonies for the Syrians is caused by the Western coercive measures against Syria.

Syria, which defeated the terrorist groups, will not let the European Union interfere in its domestic issues and consider its remarks as valueless, the source concluded.