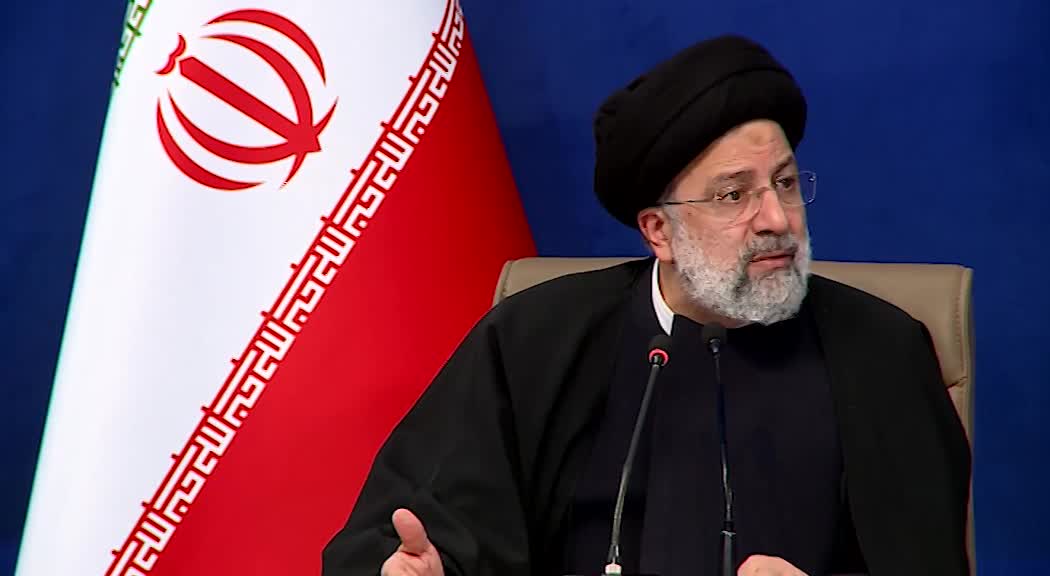 President Ebrahim Raisi said the enemies of the Iranian nation are making great efforts to make positive actions and clear visions appear negative for the public.

Raisi’s remarks came days after the Leader of the Islamic Revolution, Ayatollah Ali Khamenei, touched on the vast campaign of the enemies to upend the thoughts of the Iranian people and destroy their faith and beliefs through the mass media and using thousands of art and media experts and huge financial and security support.

Raisi emphasized the importance of creating hope in the prosperity of society, saying “The officials of all institutions have a duty to explain to the public the achievements and plans made during this period to correct the shortcomings and backwardness.”

Raisi said in a cabinet meeting on Wednesday “The enemies of the Iranian nation are making great efforts to make positive actions and clear visions appear negative in the public mind.”

The president emphasized that describing the activities of the government in various fields is a practical step and causes hope and vitality in the society.