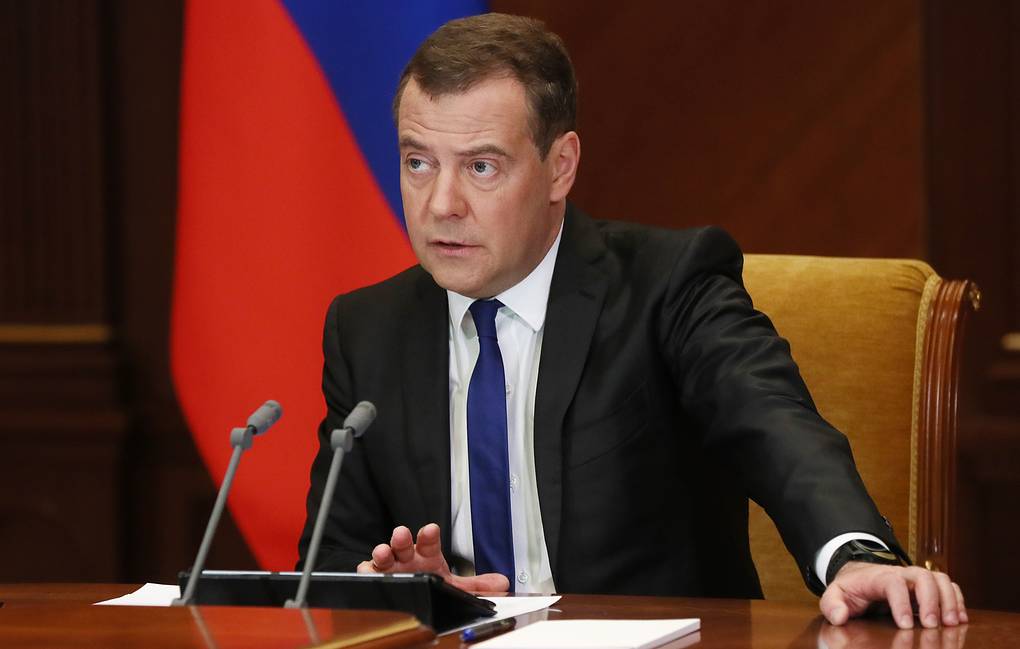 Ukraine is being used as a tool of geopolitical pressure on Russia, it became a toy in the hands of the US and NATO, says Russian Security Council Deputy Chairman Dmitry Medvedev.

“Unfortunately, Ukraine has become to a certain degree a toy in the hand of NATO and, primarily, of the US, because Ukraine is being used as an instrument of geopolitical pressure on Russia,” the official said in an interview.

He expressed his certainty that “Ukraine, however sad this may sound for the Ukrainians, is of no need for the Americans and for the Europeans as well by itself.”