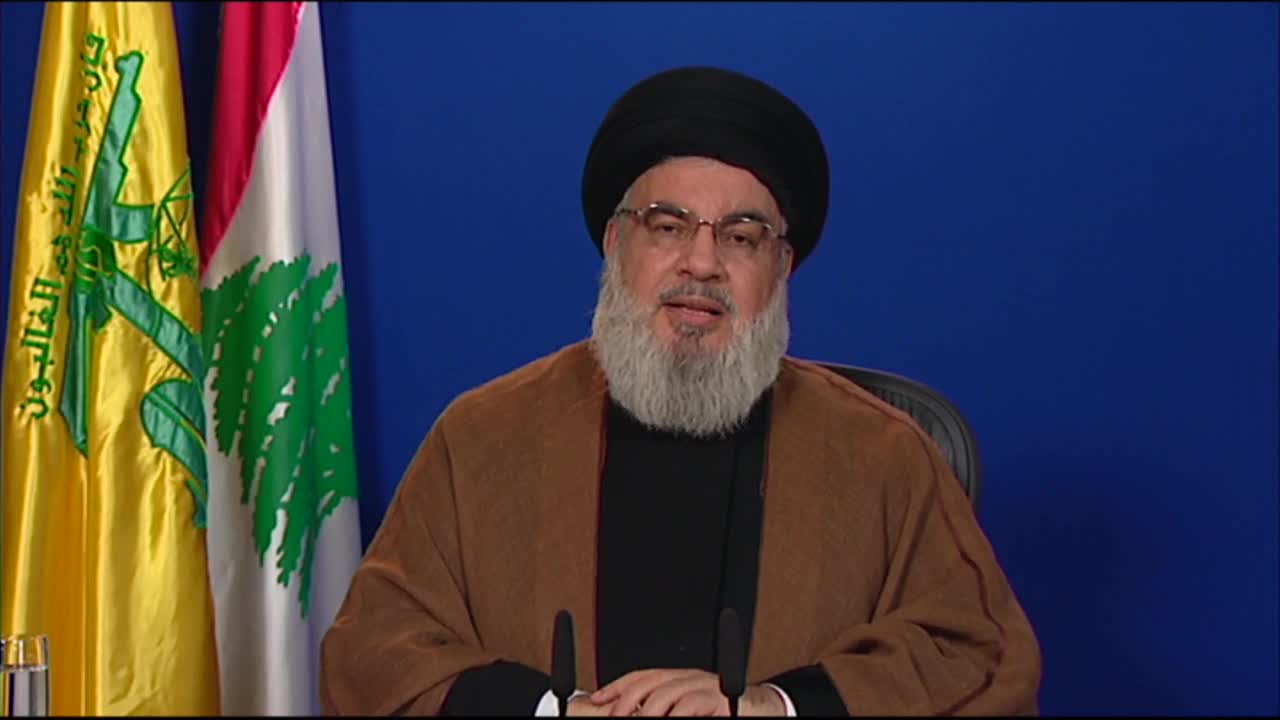 Referring to Australia’s listing of Hezbollah as a “terrorist organization”, Hezbollah Secretary General Sayed Hasan Nasrallah stressed that blacklisting Hezbollah won’t affect the resiliency of resistance fighters or its supporters,

Australia has listed Hezbollah Resistance Movement as a “terrorist organization”, extending a ban on armed factions to the entire movement.

“Blacklisting Hezbollah might be related to regional developments or the parliamentary elections,” Sayed Nasrallah said on Friday.

Commenting on local issues, Sayed Nasrallah said “the issue of Independence Day controversy shall be settled, Lebanese shall make it a genuine one.”

“When Lebanon is abandoned from using its oil in such hard times, or remains under daily Israeli threats, then we are still in the heart of Independence battle,” the Secretary General added.

He further underlined “We will undoubtedly achieve an undebatable independence and stability to our country.”