Raisi Urges EU to Separate itself from US Expansionist Policies 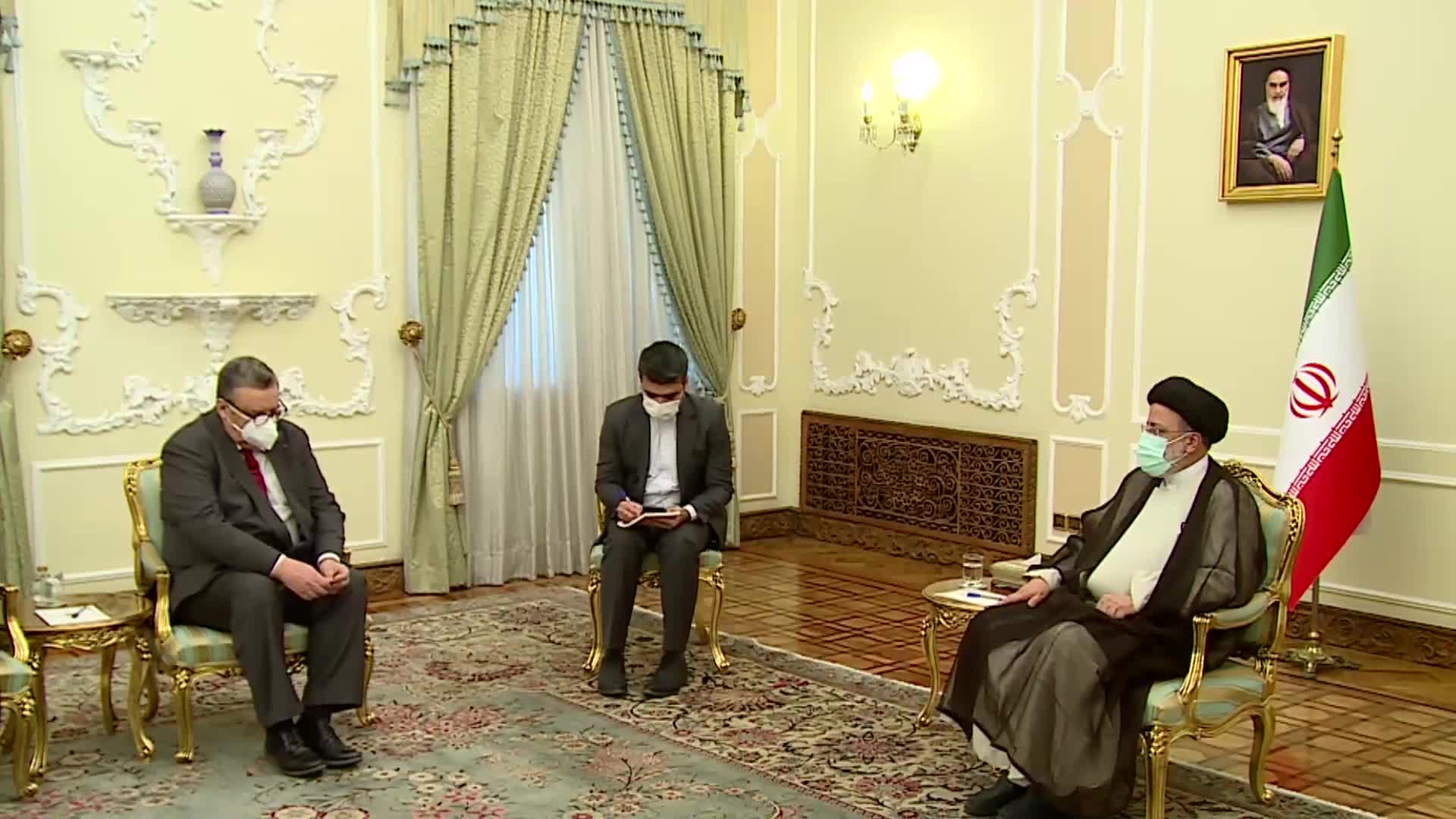 Iranian President Ebrahim Raisi on Monday received the new Finnish Ambassador’s credentials and expressed hope that the European Union and the European countries can progress towards strategic independence and separate themselves from the US expansionist policies, stressing that the US unilateralism is not in the interest of the world.

“We hope to see good and brilliant ties between the two countries during your tenure,” Raisi said on Monday while receiving the copy of the credentials of the new Finnish Ambassador.

Stressing the need for Europe to adhere to its commitments to Iran, Raisi said “We hope to see the expansion of Iran-Finland relations on the eve of the 90th anniversary of ties between the two countries and during your tenure.”

The new ambassador of Finland to the Islamic Republic of Iran, for his part, said that the diplomatic relations between the two countries have always been good, and in December this year, these relations will become 90 years old.

He described Iran as one of the key players in the region and expressed his willingness to work with Iran to resolve regional issues, including Afghanistan.

“Finland has had good investments in Iran in the past and we want to return to that level of relations now,” he said.