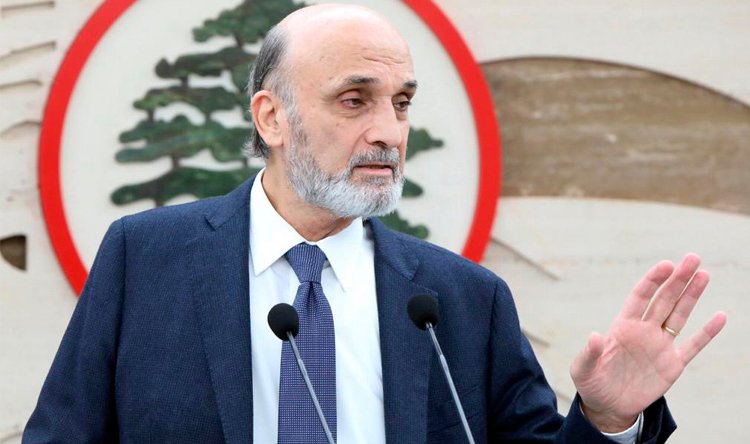 The Intelligence Directorate has asked the head of the “Lebanese Forces” party, Samir Geagea, to be present at the Defense Ministry on Wednesday morning to testify as a witness in the Tayouneh ambush file.

The Intelligence Directorate patrol servicemen posted the subpoena at the gate of Geagea residence in Maarab area.

Seven martyrs and around 30 injured were reported during the armed attack carried out by the “Lebanese Forces” militiamen on peaceful protestors in Tayouneh area. The protesters were demonstrating against the politicized decisions of the judicial investigator into Beirut blast, Tarek Al-Bitar.

Seven Lebanese people were killed and dozens injured as snipers attacked civilians gathering near Justice Palace in Beirut’s Tayouneh-Badaro area to protest against politicization of investigation into Beirut Port blast.