Ex-Prisoner Dies after Suffering from Medical Complications Sustained in Jail 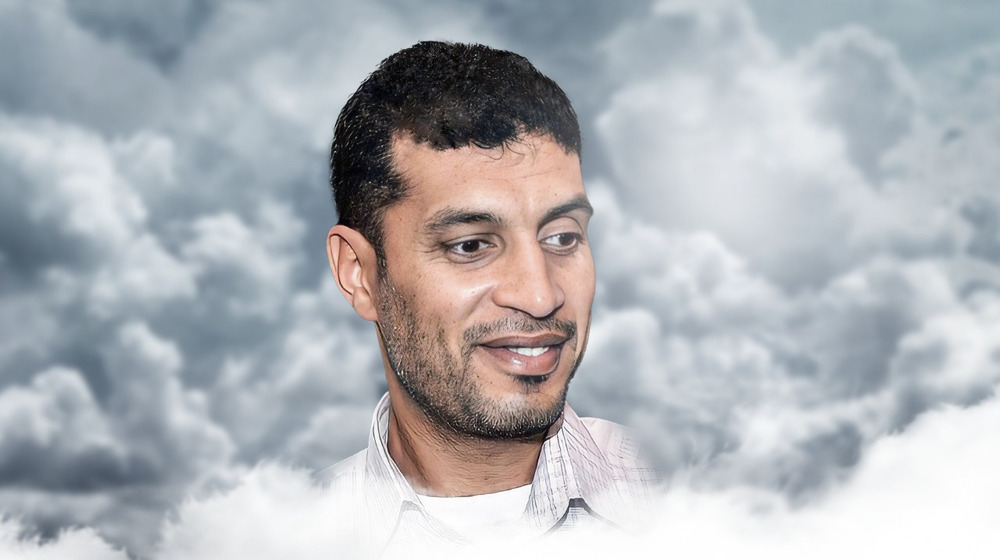 The Bahraini ex-prisoner, Ali Qanbar, died on Monday after suffering rom medical complications he sustained during his time in prison.

Al-Wefaq Islamic Association said in a post published on its Twitter page that Ali Qambar passed away on Monday after losing his battle with cancer, which he had developed as a result of deliberate medical negligence and various forms of torture in the Manama regime’s detention centers.

Qanbar was jailed in 2014 in Jaw prison where he was diagnosed with cancer before he was release in 2018.

March 14 Coalition mourned Qanbar, stressing that his death comes in the context of the Bahrain people struggle for the sake of the revolution targets.

Al-Wefaq Islamic Association has always called for a comprehensive political reform that eradicates the state corruption, indicating that the regime uses the services to blackmail the Bahrainis.

Bahrainin opposition, since the inception of the revolution in 2011, has always demanded a comprehensive political project that is based on freedom, equality, stability and democracy.