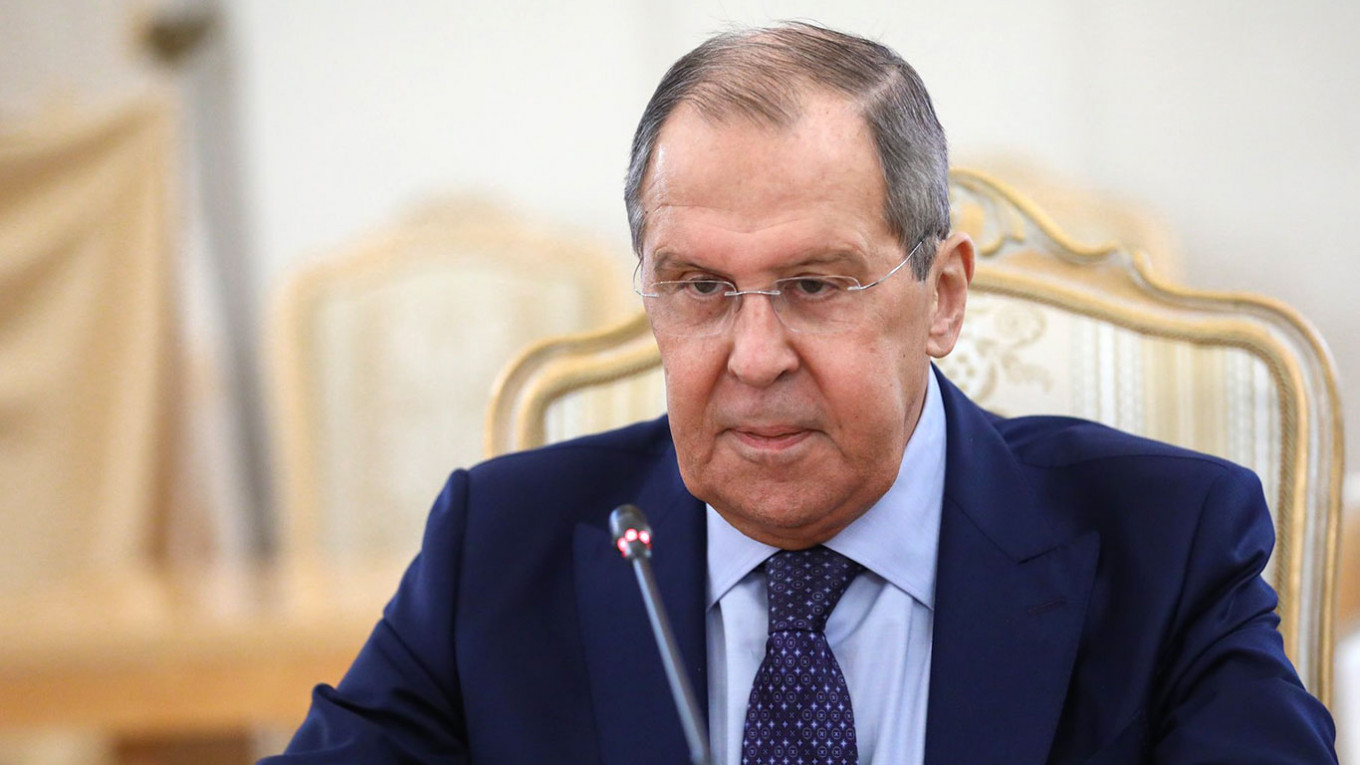 “We paid special attention to the situation on the European continent, including the deplorable state of relations between Russia and the European Union. Contacts with Brussels have been minimized due to the EU policy, which aimed at containing Russia”, Lavrov said at a press conference with his Austrian counterpart Alexander Schallenberg in Vienna on Wednesday.

Despite that, Moscow is ready “to develop a pragmatic dialogue with the European Union and its members, exclusively in an equal, mutually respectful manner,” he added.

For his part, Schallenberg said as the evacuation is ongoing “we should support people in transit countries. Next week we will have negotiations with neighboring countries, Uzbekistan, Tajikistan, and Turkmenistan. European states can give them great help and support.”